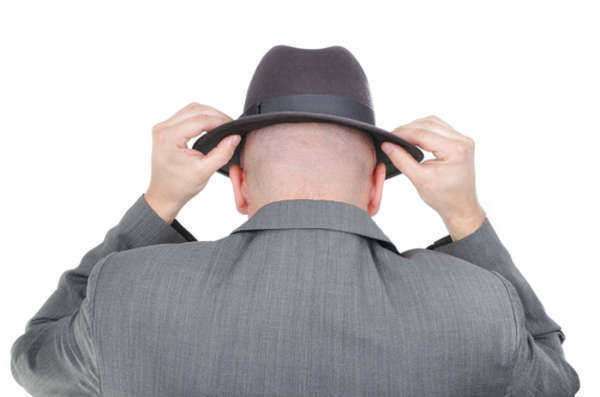 With the incidence of violent crimes increasing in the United States, many violent offenders are now facing lengthy prison sentences. In bank robberycases, the offenders are generally faced with time in maximum security facilities due the severity of robbery charges. In many cases, bank robbery sentences are lengthy because perpetrators usually carry deadly weapons during the commission of the crime.
In fact, the weapon does not have to be used for it to be considered in a bank robbery sentence. Bank robbery is considered violent even when no weapons are used. The definition of robbery includes the use of force, threats or violence to illegally obtain property. When robberies are committed, victims are present, otherwise it would likely be considered burglary, which incurs lesser sentences.
The FBI usually has jurisdiction over bank robbery cases. This is due to several factors. First, the Federal government insures banks and secondly, the use of firearms can also include criminal charges from the ATF.
Several branches of the Federal government’s law enforcement agencies are generally utilized to help find evidence used for determining a bank robbery sentence. In fact, bank robbery cases are often very complicated and may include suspects from many states.
Generally, perpetrators of violent crimes, such a bank robbery, are incarcerated in maximum security federal prisons. In addition, they are likely to serve their sentences in full, because they are unable to obtain parole. Bank robbery sentences depend on many factors including the severity of the crime and whether a deadly weapon was present during the commission of the crime. In addition, if a death resulted from the crime, whether by accident, or intended, the charges will also include felony murder.
Where breaking and entering charges are often combined with a bank robbery sentence, other crimes that occurred in concurrence with the robbery are treated separately. Felony murder would incur a sentence seperate from a bank robbery sentence.
Bank robbers face criminal charges in federal courts. Often, harsh and lengthy prison sentences are imposed on convicted robbers. In addition, prior offense add to the length and severity of a sentence. Generally, federal prisons do not allow parole for violent offenders and many bank robbers serve their full sentence.
Bank robberies that include the presentation of a deadly weapon, will incur some of the lengthiest prison sentences. In addition, deaths or injuries that result from the felony crime, will incur additional sentences.