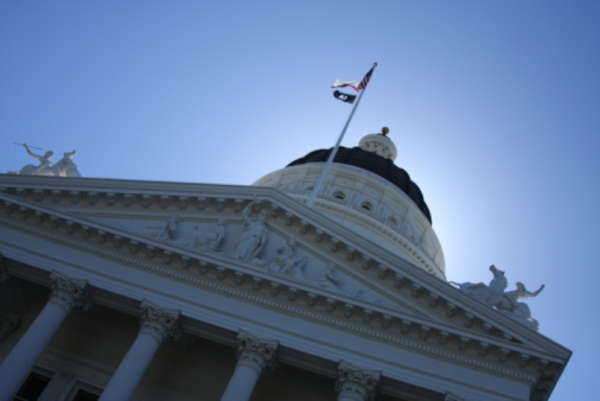 What Is an Affirmative Defense?

What is the insanity defense?

The insanity defense is an affirmative defense where the defendant claims that they have no criminal liability due to a mental illness.  This mental illness prevents them from behaving like a “reasonable person.”  The assumption of a “reasonable person” is the foundation of modern civil and criminal law and this is the reason why this affirmative defense is often made.  A court appointed psychologist or expert witness is generally necessary to ascertain if the defendant is indeed mentally competent or unable to assume criminal liability for his or her actions.

Self-defense is an affirmative defense where the defendant justifies his or her actions, generally a violent action against another person, as necessary to protect themselves from potential harm.  Here the defendant puts the blame for the incident on the other party for acting in such a way that a reasonable person would have an honest and reasonable believe that they are in harm’s way.  The law will allow for self-defense in this case, although the self-defense must be consistent with the amount of danger and potential harm that could have come from that situation.

How is an affirmative defense used in practice?

The Federal Rules of Civil Procedure state that an affirmative defense must be based on "knowledge, information, and belief, formed after an inquiry reasonable under the circumstances” and must be made in good faith, rather than a frivolous legal strategy.  The burden of proof is on the party that uses the affirmative defense is to prove that the situation outlined in their defense is factual and backed by evidence.

What are some examples of affirmative defenses in criminal law?

In addition to pleasing insanity or self-defense, one may plead that they were compelled to do the crime under duress.  Duress would implicate another party that threatens harm greater than the harm committed by the defendant.  The defendant must have a reasonable and logical belief that they are in danger and their refusal to cooperate in the criminal act will cause them immediate harm.  If successfully prove, an individual cannot be criminally liable for actions the committed under duress.

What are some examples of affirmative defenses in civil law?

If you need legal advice and assistance, contact defense lawyers.

Putting an End to Domestic Violence among Asians & Pacific Islanders...