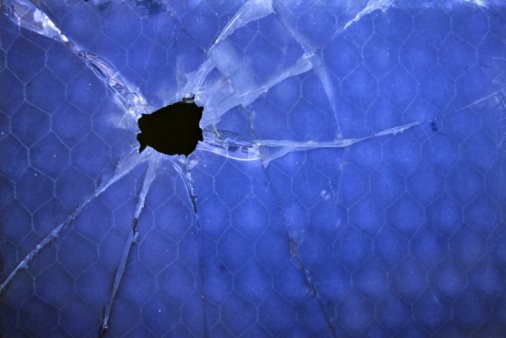 What is a
Misdemeanor?

A misdemeanor, in the majority of legal systems,
is regarded as a “lesser” criminal act. Misdemeanors
are one of two broad classifications to define a criminal action. A misdemeanor
when compared to a felony is typically attached with less severe punishments.

Misdemeanors
carry administrative infractions, known as regulatory offenses. As a result,
the majority of infractions that are regarded as misdemeanors are punishable
through the payment of a monetary fine. As opposed to felonies, misdemeanors
are administered and processed in the civil court system.

The United
States Federal Government classifies a misdemeanor as any criminal action that
carries a maximum punishment of one year in prison. Any crime that carries a
punishment above this threshold is considered a felony act.

Jurisdictions
will categorize misdemeanors based on class. The division is achieved through
an observation of the infraction’s severity in regards to the social
implications of the act. In a general sense, a State may adopt 4 classes of
misdemeanors. Class 1 and Class 2 misdemeanors are punishable by twelve-month
and six-month jail sentences, respectively, while Class 3 and Class 4
misdemeanors are classified as non-jail offenses and are payable by fines.

Underage
drinking, petty crimes such as shoplifting, the obtainment of small amounts of
cannabis, public urination, or minor destruction of property are considered
misdemeanors.
Those who are charged with misdemeanors should
seek the aid of a legal professional who specializes in civil law. Civil
lawyers will typically seek to alleviate and resolve the misdemeanor suit out
of court through an alternative resolution.

An Explanation of Aggravated Assault