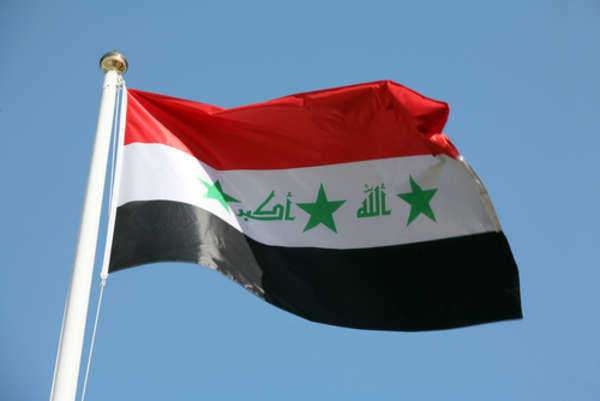 The bank robbery that took place at the Central Bank of Iraq in 2003, is said to be the largest cash heist in the history of the world. It is claimed that Saddam Hussein perpetrated the bank robbery, because he was expecting United States forces to be in the area at any moment.
He knew that once forces arrived, he would be unable to maintain control of the banks and other institutions. In addition, it is believed that he planned to get the money in order to prepare to flee the country. The money acquired through the bank robbery of the Central Bank of Iraq would have been sufficient to maintain his lifestyle, while maintaining the lifestyle of his family and trusted associates. If he had disappeared with the money, he may have been able to avoid capture, simply due the available resources within his disposal. In fact, many wonder why he did not flee once he obtained the cash.
The exact details of the bank robbery of the Central Bank of Iraq are not clear. It is alleged that a group of men, which included Hussein's son, went to the bank with large trucks. Upon arrival, they demanded almost one billion dollars in cash which was loaded into the trucks over a period of hours.
It is also claimed that the total of one billion dollars was actually stolen over a number of days throughout the month in which United States forces began their bombing campaign in the area. Eventually, a majority of the money was found stashed in the walls of Husein's palace.
However, much of the money remains unaccounted for to this day. Although there was evidence found that suggests the involvement of Hussein and his son, it has never been determined what other individuals may have been involved in the bank robbery of the Central bank of Iraq.
The bank robbery of the Central Bank or Iraq is still said to be the largest cash heist ever recorded. While details of the event remain sketchy, it is believed that Hussein gave his son a note to force bank executives to allow his son to withdraw the money. While most of the money was eventually recovered by US forces, some of it remains unaccounted for.
It has never been determined what other individuals were involved in the bank robbery, but is assumed that they are in possession of the remaining missing cash. Saddam and his son were killed as a result of the war with the United States. However, it is unlikely that this bank robbery will lose its title as the largest cash heist in history, any time in the immediate future.

Know the Creation and Purpose of the DEA