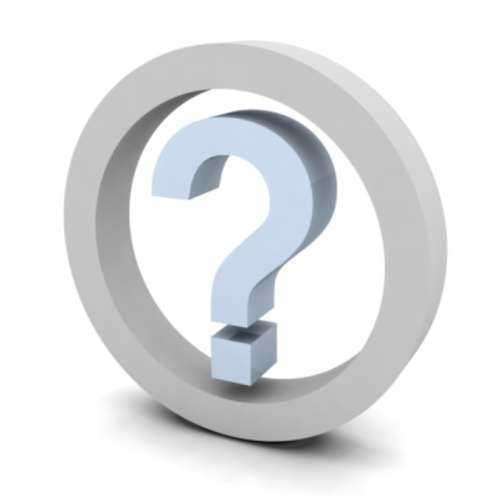 The following are commonly associated with charges of extortion:
Blackmail: The use of threats resulting in presumed legal or lawful action contingent upon the behavior of another individual. This act is an attempt to control the behavior of another individual.
Robbery:  The threat of violence contingent upon the behavior of another individual. In contrast to extortion, robbery is committed in a more immediate sense. While robbery is considered and instantaneous crime, extortion is more prolonged in nature.
Manipulation: Action that causes another individual to unknowingly act or behave in a specific manner.
Contingency: A result that is determined by another factor or event.
Arrest Process for Extortion
Individuals who have been served documentation in the form of an arrest warrant displaying an extortion charge, or have already been arrested by law enforcement agents, are encouraged to cooperate with the arresting officers regardless of personal belief with regard to the charges.
Individuals under arrest will be given the opportunity to consult with legal specialists subsequent to the arrest process. Resisting or fleeing from an extortion arrest can result in harm, injury, and additional penalties. Upon arrest, an individual should be made aware of the following in order to prevent any further complication(s):
Habeas Corpus
Due Process
The Presumption of Innocence.
Upon the arrest for an extortion charge, this is the standard arrest protocol that must be upheld by any and all arresting officers. Miranda Rights include the Fifth Amendment, which states that an individual retains the right to remain silent in order to avoid incriminating themselves. This is also known as ‘pleading the Fifth’. In addition, Miranda Rights also guarantee the following rights with regard to an arrest:
The right to remain silent
The right for any words spoken during the arrest to be admissible during a trial
The right to consult with an attorney regardless of financial stature
The acknowledgement that the individual arrested for the extortion charge understands the aforementioned rights.
The Preparation of an Extortion Defense
Individuals are encouraged to consult with attorneys specializing in criminal law and, if possible, those who focus on extortion legality, criminal law, financial law, and defense. In the construction of a defense, the individual may be asked to provide the nature of the extortion in question, any included threats, the biographical information with regard to any and all victims, any previous arrests and/or convictions, evidence and witness testimony, full account of the details surrounding the event in question, and the arrangement for bail or bond

Who were Bonnie and Clyde?