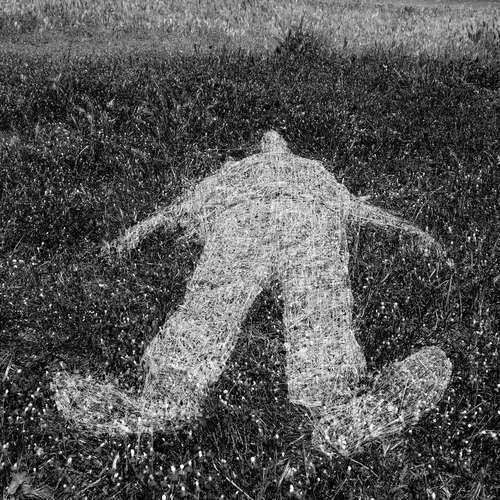 Murder is a criminal act that is classified as the unlawful, illegal, premature, and purposeful termination of the life belonging to an individual(s) at the hands of another individual(s). Within the scope of Murder, a variety of classifications exist within the legal qualification of activity and events under judicial review in the investigation of such a case. Furthermore, a variety of additional qualifications with regard to the premature termination of the life of an individual at the hands of another; these qualifications may exist in lieu of a Murder charge or conviction.

Degrees of Murder and Manslaughter

Within a Murder charge, various degrees exist with regard to the classification of the event that has taken place. Typically, Murder charges will involve the element of forethought, planning, and malice of forethought; conversely, events that involve the premature termination of the life of an individual absent of those elements will be given alternate classification – in the event that such an event lacks malice, forethought, expressed intent, or planning, the charge of manslaughter may be more applicable in its classification:

First Degree Murder is classified as the premeditated, purposeful, illegal, and deliberate termination a life – or lives – belonging to another individual or individuals; this act takes place at the hands of another individual. This type ofMurder is considered to a crime within the justice system, which can result in the most severe penalties; this is due to the fact that it is considered to be an irrevocable act not only affecting the victim, but the victim’s friends, family, and loved ones, as well.

Second Degree Murder is classified as the premeditated, purposeful, illegal, and deliberate termination a life – or lives – belonging to another individual or individuals. However, the individual victim whom suffered death was presumably not the intended target of the individual suspected of the act of killing; although the killing took place with malice of forethought, deliberation, and planning, the individual killed was not the individual intended to be killed by the suspect.

Second Degree Murders are accidental deaths that are analogous to the intent and premeditation latent in First Degree Murder charges; yet, in the event that an individual wished to murder an individual – and while doing so – caused the murder of another, unrelated individual.

Crimes of passion, which are typical in Voluntary Manslaughter cases, are defined as crimes that take place with violent – or criminal – intent; yet the nature of these crimes are impulsive and oftentimes retain neither planning, deliberation, nor the intent to commit murder.

The Facts on Looting of Industrial Resouces

What are Some Famous Hacking Cases?