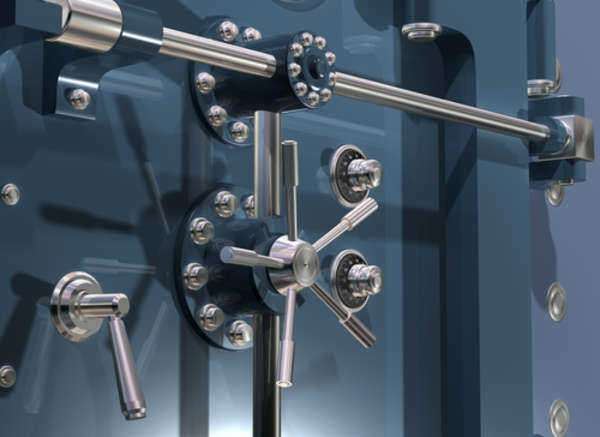 Many famous bank robberies and other violent crimes, have been romanticized in television programs and in movies. There is some cause and effect relationship between what people see on television and what they view as acceptable. For example, Bonnie and Clyde were violent bank robbers that murdered at least fifteen people, including nine police officers.
Yet, many movies have been made about the violent duo, which try to depict them in a different light. Some of the movies focuses on the romantic relationship between the two, making them appear more human rather than the violent monsters they actually were. In addition, news coverage of bank robberies and other violent crimes that appear in media outlets, can also instill a sense of fear in surrounding communities and in society in general. These types of crimes also end up being paid for by society members, whether financially or psychologically.
When any individual commits a crime, it effects society as a whole, regardless of what the crime is. For example, a person that commits check fraud, by bouncing a check, commits a crime that effects all citizens that utilize the banking industry. In many cases, the banks will charges that person a fee, as will the business at which the check bounced.
How many times can a business accept bounced checks before they stop accepting checks at all. For some consumers, this means that they have to carry larger amounts of cash, which then gives them a greater potential for losing, of having stolen, larger amounts of their money. In addition, checking accounts and check bouncing fees continue to get raised by the banking industry.
Therefore, even banking customers that have never bounced a check, now have to pay larger fees just to have a checking account. Bank robberies have the same flowing effect on society as a whole.  Armed robberies instill fear in the general public. Sometimes that fear can be productive such as individual homeowners installing an alarm system. In addition, bank robberies such as the Security Pacific bank robbery, have forced law enforcement to obtain more sophisticated weapons so that they can match the firepower illegally obtained by the robbers.
Through the unfortunate results of bank robberies like that, law enforcement also learns how to avoid ambushes that frequently result in the death of officers. However, bank robberies and other violent crimes, overwhelming have negative effects on society as a whole.
While law enforcement, and society in general, can learn valuable lessons from crimes committed in the past, they also learn to be fearful. On occasion, that fear leads to a general mistrust among members of society, which sometimes leads individuals to overreact to a perceived threat.
In addition, society members often have to pay increased fees that result from the actions of criminals. For example, theft from grocery stores causes higher prices on many items. Bank robberies result in the need for added security which results in an increase in bank fees. Crime is an action that results in adverse effects for society as a whole.

Who were Bonnie and Clyde?

Homicide Statistics You Must Know