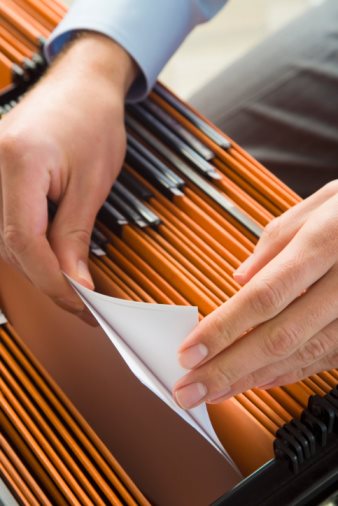 Expungement is the process by which a person’s criminal records, such as fingerprints, arresting photographs, and other arresting documents are either destroyed or sent to the individual and taken out of public records. The idea to expunge records is to erase a minor crime from a person’s records so that entities, such as employers, cannot find the crime in that person’s background. While expungement erases the records of crimes from public records, certain law enforcement officials may still have limited access to those records.
Kentucky expungement, like most states, grants record expungement for certain individuals who meet a number of requirements. For instance, expungement is an attractive course of action for individuals who have been arrested for possession of a controlled substance. After a satisfactory completion of probation or other sentence, the individual may then take action to have the arrest record removed from public access.
Kentucky expungement is a viable option for an individual who has committed a misdemeanor or violation from an incident, though he or she would have to wait five years after serving his or her sentence.
For an individual to expunge records, the crime he or she committed must not be one of the following:
A sex offense;
A crime committed against a child;
The person has no history of felony convictions;
The person has not been convicted of a misdemeanor violation in the last five years;
The person is not pending a felony or other type of conviction;
The offense the person committed was against the Commonwealth of Kentucky.
Once the Kentucky expungement has been approved by a court, the court will order all criminal records of the incident to be sealed which are in custody of the court or other agencies.