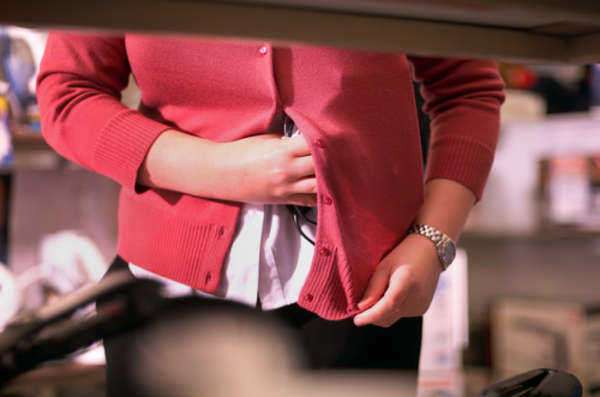 Shoplifting is defined as the unlawful possession of an item or items from a commercial establishment without payment. Although this kind of theft has been dubbed as shoplifting, this crime is no less severe than any other variation of theft. Regardless of the value of an item that one chooses to shoplift, the recourse taken is the prerogative of the commercial establishment from which the item(s) were shoplifted. This can result in:
Banning
In the event that the establishment chooses not to press charges, they may institute a ban on the individual caught shoplifting from ever re-entering that particular establishment. Photographs will be taken and a dossier created. If the individual enters the establishment prior to the end of the statute of limitations of the ban, the individual is subject to be arrested for trespassing.
Arrest
In the event that an individual was apprehended in an attempt to shoplift, the establishment can simply detain that individual until the arrival of the police. Once apprehended by the police, the individual stands to face fines, penalties, and, depending on the frequency and severity of the offense, jail time. In addition, the individual will have a criminal record, which will require that individual, if asked, to report the nature of their crimes on job applications, college applications, and other application forms.
Criminal laws has more information about shoplifting.

What are the Legal Issues of Perjury