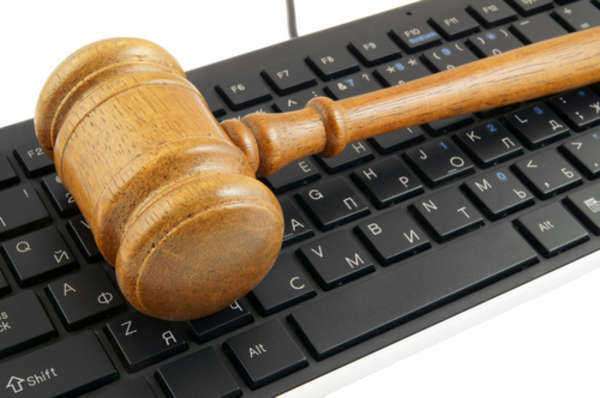 Although malware is often used as a way to spread computer viruses, other forms of computer viruses exist and spreading those particular viruses is also considered to be crimes associated with computers. One case that demonstrates a type of virus that caused an enormous amount in damages was the case regarding the 'Melissa Virus".
The Melissa Virus was created by a man named David Smith who sent the virus out to millions of computers. The Melissa Virus was able to bypass anti-viral software and the virus caused international damage from the United States all the way to Europe and the costs of computer damage was approximately $80 million. David Smith was sentenced to twenty months in prison and was ordered to pay a fine in the amount of five thousand dollars.