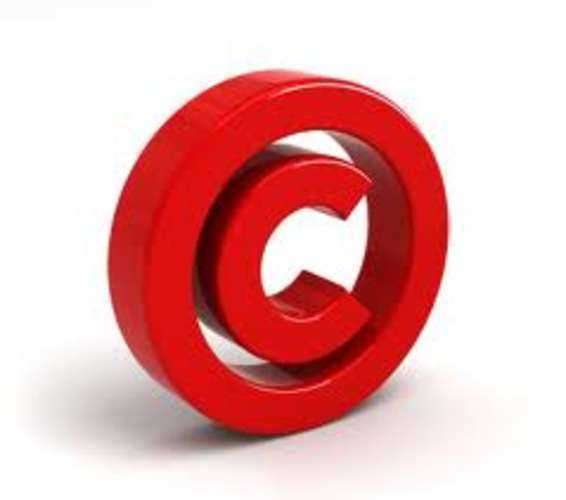 Music copyright infringement is one of the biggest problems governed by copyright laws. Artists in the music industry lose billions of dollars a year due to music copyright infringement. Criminals accomplish this feat in several ways. First, there are many music sharing and swapping websites on the Internetthat are not generally sponsored by the music industry, although some are.
In addition, there are many ways to make thousands of illegal copies of a single legally obtained copy of a CD. In fact, much of the technology is available to any citizen at the local electronics store.While the technology is actually intended for individual use, it often utilized by those involved in criminal enterprises that involve the music industry.
With the advent of portable music devices such as the iPOD, more and more people are obtaining illegal music. The music industry has increased efforts to educate the public about the laws that govern music copyright infringement. Many portable music devices can store thousands of songs. The cost of legally obtaining that amount of songs, is prohibitive to most people. Many times, friends will share CD's to avoid paying for music.
For example, friends may swap twenty Cd's each and then simply download the borrowed music onto their computer in order to upload it to their iPod later. Apple tried a strategy to avoid allowing individuals to easily commit music copyright infringement. Original iPODs had to continuously upload music from the same computer. That way, people couldn't just keep plugging their iPods into various computers and gain easy access to many music libraries free of charge. However, there are various other ways to obtain free music.
Yet, the company's strategy may have prevented some music copyright infringement. While this problem seems rather small, it effects artists on a very large scale. It is very rare that individuals go to the store and pay full price for a CD anymore. The music industry has increased efforts to offer people a low cost alternative to paying full price for CD's. Individuals can pay a small fee and purchase individual songs online.
The Music industry loses copious amounts of money to criminal enterprises that survive by selling illegally obtained creative works that legally belong to the artists that created them. Unfortunately, most people do not think of the implications for the artist when they purchase illegal copies of music. The reality is that most artists in the music industry make most of their money in concerts and other performances.
The fact is, they cannot count on money from the legal sale of their music, as it is likely that many illegal copies are in circulation. Law enforcement efforts have been stepped up to prevent further thefts of artistic works. However, their efforts will be useless until laws catch up to the newest technology.

The Prosecution of Armed Robbery