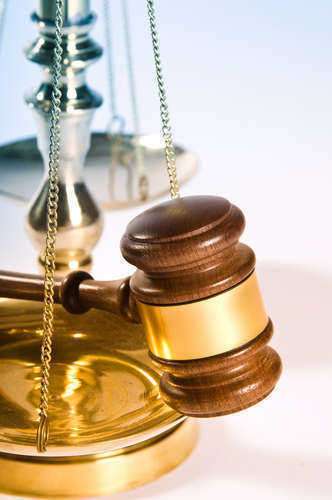 Minor violations are usually eligible for Kansas expungement. These include:

Infractions related to tobacco or alcohol;

Certain misdemeanors which have been committed on or after July 1, 1993;

An individual was arrested without probable cause;

Charges have been dismissed;

Crimes which are not drug-related.

For an individual to petition a request for Kansas expungement, he or she will have to wait three years from the time of their sentence completion or he or she is taken off of parole. Filing Kansas expungement forms for Class A, B or C felonies is a five year waiting period.

While certain felonies in Kansas are eligible for expungement, there are many serious crimes that an individual will never have the chance of expunging. These include violent crimes such as rape and murder.

The petition must contain the defendant's full name, sex, race, and date of birth. The reason for the defendant's arrest must also be included, along with information about the arresting court. Before filing an expungement petition, it is recommended that individuals seek legal guidance from Kansas lawyers knowledgeable about Kansas expungement law.