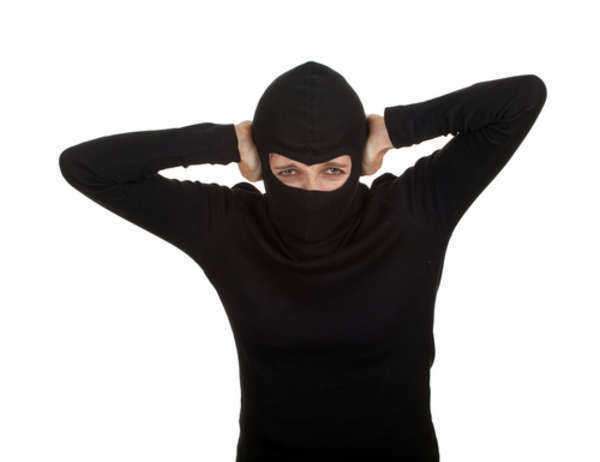 Prosecution for armed robbery often includes criminal charges that incur serious sentences. In many cases, armed robbery falls under State jurisdiction, unless the perpetrator violated Federal laws. For example, bank robbery falls under Federal jurisdiction. Federal laws always supersede State laws and that perpetrator would face Federal criminal charges before facing any State charges on related charges.
In armed robberies that happen in concurrence with other crimes, criminal lawyers may try to have the charges combined. However, the ultimate decision is not up to the criminal lawyer, it is up to the judge’s discretion. In addition, criminal lawyers may try to have suspects tried separately if the evidence is weaker against a specific suspect.
Again, the judge, with the advice of the prosecutor, makes all final determinations for the manner in which criminal lawyers can defend their cases. The judge makes those decisions after hearing arguments form both the criminal lawyer and the prosecutor.
A criminal lawyer will always try to have the charges against their client dropped, especially if there is a lack of evidence which could be used to show proof of the defendant’s guilt. However, it is not likely that the prosecutor would attempt to try a defendant unless there was sufficient evidence against the defendant. Therefore, the defendant’s lawyer may attempt to have some of the evidence dropped for various reasons, for instance, if it was illegally obtained.
In addition, the criminal lawyer may request to have suspects tried individually if the evidence against their client is weak. However, they may request to have the defendants charged together if the predicted outcome seems that it may be more beneficial to their client. For example, if one individual has a reasonable alibi, the criminal lawyer may attempt to have all suspects cleared based on that alibi alone.
Criminal charges include lengthy and exhausting trials. When evidence is highly suggestive of a client’s guilt, a criminal lawyer may attempt a plea bargain with prosecutors in order to get less jail time for their client. Criminal charges may also be reduced for suspects that testify or offer evidence against another suspect.
However, criminal charges are likely to include longer sentences for suspects that are repeat offenders. In addition, they will be prosecuted more vigorously if their crime included weapons, assault or resulted in death either directly or indirectly. In each State, prosecution for violent crimes is very much dependent on unique and specific State criminal laws.