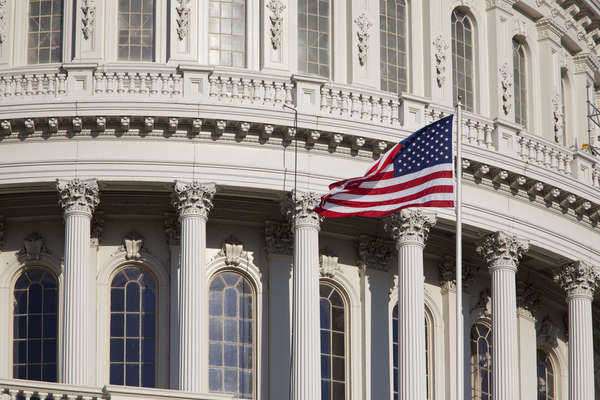 Common forms of assault and battery occurring within State jurisdictions are subject to local State statutes. Assault and battery cases considered unusual either for severity or ambiguity are addressed by Federal law.
Cultural sanctions for female genital mutilation generally pertain to adolescent girls or young women. With this fact in mind, Section 116 specifically addresses the assault and battery of individuals under the age of eighteen. It pertains to procedures which willfully "circumcise, excise or infibulate" the vagina, specifically the clitoris and labia majora or minora.
Exceptions may be made for the filing of an assault and battery charge in which the action is required for health purposes, as may arise in relation to childbirth and in which it is conducted by a medical professional. An exemption from an assault charge must be for legitimate medical reasons, however, excluding strictly culturally-based practices, whether they motivate the practitioner's actions or the patient's participation.
The penalties which may be imposed on someone found guilty of an assault charge due to an act of female genital mutilation may comprise as much as a period of five years of imprisonment under Section 116.

15 Most Wanted Fugitive Arrested in Mexico