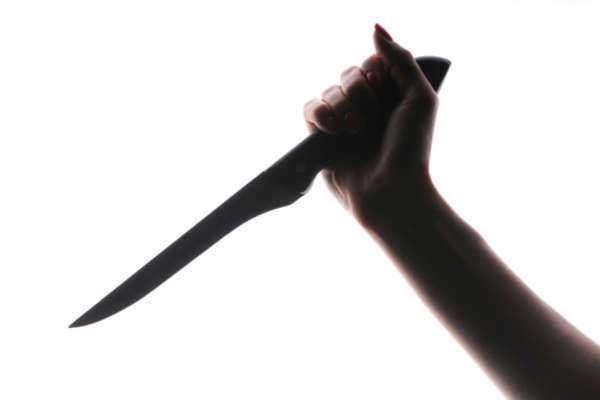 What is culpable homicide?
Culpable homicide is the legal term for the killing of another individual to which blame can be reasonably assigned to the killer.  In this definition, the killing of the individual happens as a circumstance of dangerous actions, though some jurisdictions make distinctions between intentions and mental state.
What is culpability?
Culpability is the subjective measure of an individual’s level of awareness when committing in certain conduct.   The legal term for culpability is means rea or “guilty mind.”  In terms of homicide, this means that the legal system may make take the mental state of the accused into consideration, with greater severity afforded to intentional homicide.  The Model Penal Code, a codified version of the American legal code, defines culpability in the following subdivisions:
Source: US Model Penal Code, American Law Institute, 1962

The Truth About Theft By an Employee of Servant