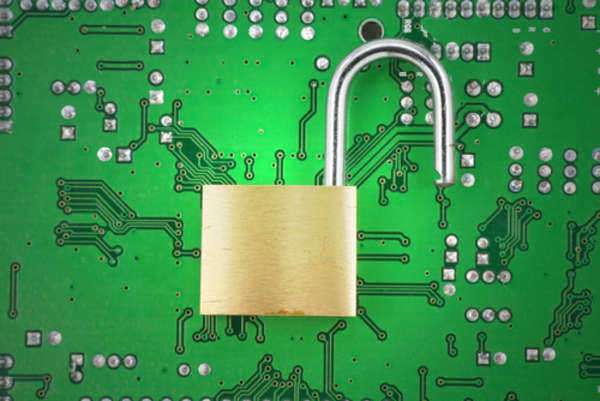 When computer crimes are committed, law officials work hard to obtain rights that will allow them to search and seize digital evidence necessary for the prosecution of cyber crime. They look for evidence that will allow computer forensic experts to collect the information needed in order to execute a proper arrest against the perpetrators of the computer crimes. There are two basic methods of committing a search and seizure of digital evidence in order to prove a case in a cyber crime: one with a warrant, and one without a warrant.
Law enforcement agents pursuing a case of cyber crime may exercise certain rights under Chapter One of the Fourth Amendment in the U.S. Constitution when they perform a warrantless search in order to achieve an arrest in a cyber crime. However, it can be argued that other provisions in Chapter One of the Fourth Amendment of the Constitution may also say that a warrant may not be necessary when performing a search and seizure of possessions if the evidence is within a company or government computer.
However, certain limitations and statutes will probably be exercised upon a warrantless search and seizure. One of the only times a warrantless search and seizure of digital evidence may be fully performed is if the suspect in question has released permission of the use of the equipment/evidence to a third party.
Depending on the types of computer crimes, a warrant can sometimes be obtained rather easily. For example, if there is strong evidence supporting that the computer crimes were committed and the suspect's computer contains harmful contraband (i.e. child pornography) that might endanger someone's life, then this would be a considerable reason for a warrant to be issued. If there is strong evidence of computer crimes committed that were committed utilizing a computer that may contain evidence supporting drug deals or the production of illegal materials (i.e. unauthorized duplications of copyrighted materials), this may be another reason for a warrant to be issued.
Once probable cause is established along with a game plan of what specific evidence needs to be captured from the computer(s), it will become much more simple for law officials to draft a warrant and perform a search and seizure of digital evidence in order to prosecute the cyber crime in question.

What Does Hacking Really Mean?

From the Marine Corps to the Courtroom, Prominent Texas Attorney: Terri...