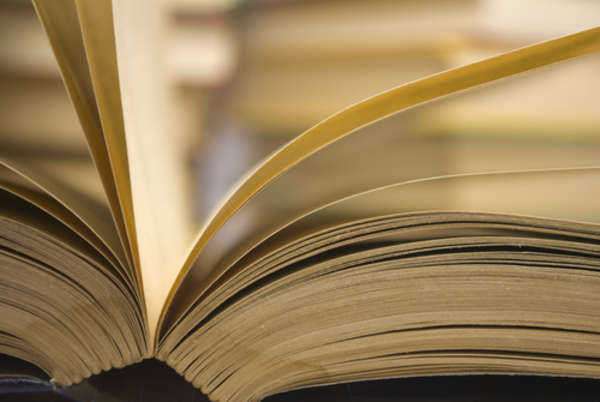 The laws forbidding and punishing occurrences of assault and battery within the United States cover a wide range of crimes, ranging from simple to aggravated assault. In determining the seriousness of an act of assault and battery, various factors are placed under the consideration of the relevant legal authority. These may include the presence of any mitigating factors present in the crime's context or motivation, the means through which the assault was accomplished, and the identity of the person assaulted, as variously defined.
One trait of the person who has been assaulted which may be relevant for the purposes of the prosecutors is his or her affiliation with the Government in some sense for the purpose of providing official duties. If the effect or intent of an assault and battery is directed against the assaulted official's ability for or past history of performing government functions, then the act falls under Federal law and may be prosecuted according to Section 111 of the United States Code.
The United States Code places the laws of the country as defined on a Federal basis in written form. Every six years the measures passed through Congress and the courts are incorporated into the Code by a special section of the House, known as the Office of the Law Revision Counsel, which then makes the new information available for general purposes in a publication.
The Code comprises of fifty sections, each addressing a different subject dealt with by the law, with Section 111 in particular, and "Crimes and Criminal Procedure" in general, falling under the purview of Title 18. Within Title 18, the provisions protecting Government officials from being assaulted can be found within Part I, which addresses "Crimes." Within Part I, all of the laws classified under the heading of "Assault" are placed in Chapter 7.
According to the provisions set forth under Section 111 of this section of the Code, a person who, through an application of force, interferes in some way with a public official's performance of his or her duties or targets for retribution the past performer of such duties, can either be levied with a fine, imprisoned for a period of up to a year, or punished under both measures in cases that do not exceed the understanding of "simple assault."
As found widely throughout United States law on assault and battery on both a Federal and State basis, simple assault is differentiated from the more serious charge of aggravated assault in terms of degree, as determined through various considerations, including the intent and effect of an attack and the methods used to accomplish it.
A person guilty of having more seriously assaulted a current or practicing official for the sake of their office can be imprisoned for up to eight years. Moreover, in attacks which either inflict severe physical harm or occur through means aimed at severe physical harm, they may face terms lasting up to twenty years, with fines also being possible alternatives or supplements to the punishments which the defendant may face.

A Easy Overview to Manslaughter