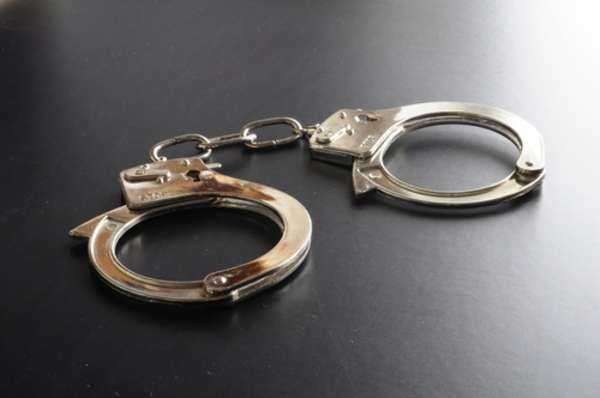 What is the Playboys Gang?

The Playboys Gang is primarily located in West Los Angeles and many of its members are Hispanic.  The gang refers to itself as the PBS gang or the Conejo, and they operate in and outside of prisons.  The gang has strong ties to the Mexican Mafia, and they are known for trafficking drugs and firearms, murders, drive-bys, and assaults.

In 2011, the Federal Bureau of Investigation released a National Gang Threat Assessment that collected crime data from around the United States.  Some of the key findings in the assessment are listed below:

·         the FBI estimates that there are about 1.4 million active street and prison gang members (including outlaw motorcycle club members) that operate in 33,000 different gangs in the United States

·         the majority of gangs in the United States work with Central American and Mexican drug trafficking organizations to engage in illegal border crossing activity, including human and drug smuggling

18 U.S.C. §521 clearly defines what constitutes a gang.  Gangs are defined as “ongoing groups, clubs, organization, or associations with five or more individuals that have as one of their primary purposes that commission of one or more criminal offenses.”  Other sections of 18 U.S.C. §521 define gang related offenses as distributing controlled substances, crimes of violence against another person, and more.

Important Facts Released by the FBI

The Playboys gag is extremely dangerous, as is all gang activity.  The FBI released the following information in the 2011 National Gang Threat Assessment as well:

·         because of involvement between gangs and Mexican drug trafficking organizations (MDTOs), about 80 percent of all wholesale cocaine distribution is controlled by the MDTOs