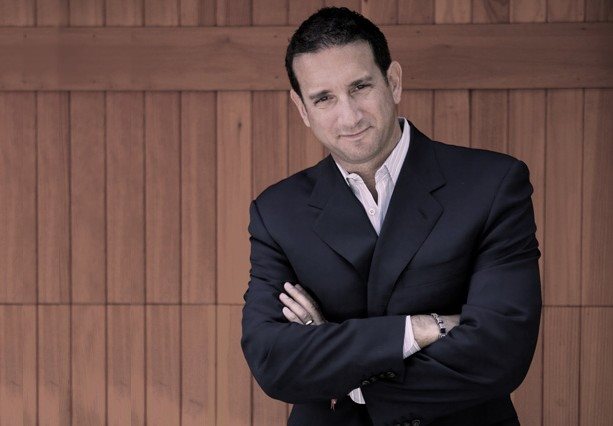 Southfield, MI—Neil Rockind was a good prosecutor—even a great one.  But after four years working to convict people of crimes, he began to feel like he needed a change.

“I got tired of representing the state and using what skills and talent I have to convict people,” Rockind told laws.com in a recent interview.  “I thought that convicting people and incarcerating them was something that seemed fairly easy to do, but the more I ended up working as a prosecutor, the less comfortable I began feeling about it.”

Those uneasy feelings led to Rockind making the switch to private defense practice.  Today, his skills as a defense lawyer have made Rockind one of the most prominent attorneys in Michigan and secured him a role as a legal commentator for WDIV (NBC) and WJBK (Fox 2). His cases have also been covered by major networks and news periodicals across the country.

“Defending the little guy is part of my DNA,” he says.  “There are certain people who have the DNA to work for the government, and that just isn't me.  My grandparents were Holocaust survivors, and I identify with the little guy very much.  Even at a young age, I ran to the defense of the little guy.  I never liked being part of the majority, and I always prefer backing David to Goliath.”

Today, Rockind believes that Goliath is the legal system—the police and courts working in concert to convict people.  He has represented clients in a wide range of state and federal cases, including the notorious “Basketbrawl” case stemming from an infamous fight involving both players and fans at a 2004 basketball game between the Detroit Pistons and Indiana Pacers.

Media portrayals of police and trials have made it harder for defendants to get a fair shake, according to Rockind. “Our society hates crime so much, and the fact that we're inundated with crime-based television shows doesn't help.  Police officers are revered in these shows, while defendants are villainized.”

Attorneys who are defending clients are fighting against public perception as well as against the prosecution, says Rockind, which means that lawyers need to take risks.  “Be fearless,” he advises.  “You can't worry too much about what the prosecutors or judge will think of you.  If you want to be the prosecutor's or the judge's buddy, I suggest you go into another profession.  It's difficult to be fearless, but if you aren't, you aren't going to be doing your client a service.  You can't be zealous and careful at the same time.”

In his own legal practice Rockind says that he has followed his own advice.  “In the course of my career, I have stepped on many people's toes, but I don't apologize for that.  If you are overly sensitive and don't like what I do, you don't need to be my friend.”

Being a defense lawyer is often not easy, and Rockind believes that people should think hard about whether defense is the right field for them before they enter the profession.  “It takes a strong advocate to be able to deal with this challenge, and not everyone is cut out for it,” he says.  “If success was solely based on the defense attorney's performance, then I wouldn't lose—I truly believe this.  There is no other attorney who can match my individual talent in court, and no one is going to outwork my firm.”

To learn more about Neil Rockind and his practice, click here.

Murder Laws at a Glance