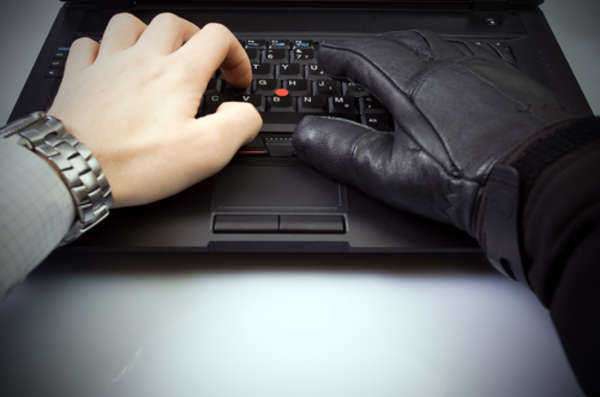 Stalking cases often include harassment of some sort. For example, the suspect may follow the victim or appear at locations where they know the victim will be. Stalking cases may also include frequent phone calls and emails, in an effort for the suspect to make contact with the victim.
A stalking case includes the need for some evidence that the suspect did indeed take part in some activity that makes the victim uncomfortable or feel threatened. These actions may include handwritten or verbal threats. A stalking case may also include evidence of frequent phone calls, as proven by a phone bill. There may also be printed emails or other correspondence used to show stalking.
Stalking victims that have some evidence that the crime took place may be able to get a restraining order in an effort to prevent further contact by the suspect. If that restraining order is violated, the suspect goes directly to jail.