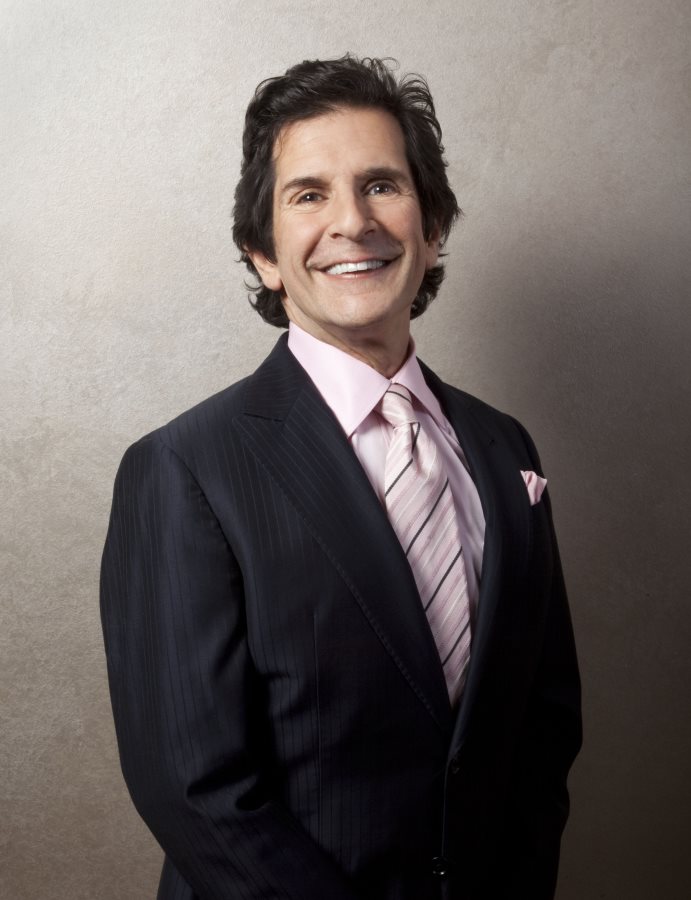 Orlando, FL—As a Florida criminal defense attorney and civil litigator, as well as being a CNN and local news Legal Analyst whose cases have included representing Tiger Woods, Texas Equusearch in the Casey Anthony case , Lou Pearlman and a host of prominent people, politicians and celebrities, Mark NeJame is one of the best.  Nicknamed “The Fixer,” NeJame knows his way around high profile cases.

“Those lawyers who say 'I am never going to speak to the press' aren't necessarily doing their clients a service, because there will be times you need to communicate with the press,” NeJame told laws.com in a recent interview.  He added, “But there are other times though that the press should be entirely avoided. You have to understand the way the press works today versus the way it used to work yesterday and you have to use that knowledge towards your client’s best interest.”

For attorneys today, NeJame says that means learning about new technologies, including blogs and social media.  “There are some cases that you want to run up the flagpole,” he explains, noting that it's possible to increase the attention a case receives from the public by effectively using these channels. His believes that his firm has been very successful with many settlements and pleas because of concerns from the opposing side regarding issues of publicity.

Not many people can speak as well on camera as Mark NeJame.  While he has earned accolades for his role as a legal analyst in the Casey Anthony trial and has been showered with various awards, he says that his favorite role is still one that he fills outside the courtroom.  “The biggest recognition I've ever gotten is when my little girls call me 'Papa,'” he says.  “I have been very fortunate and blessed in my career, but nothing compares to my role of being the best father I can possibly be.”

Those little girls, NeJame explains, are being raised with a sense of civic responsibility at home.  “Since our children were born, I've whispered into their ears, 'to those whom much is given, much is expected.'  With 30 years of hard work, my wife and I have found ourselves in a wonderful position in life—and felt it was time to start a charity that benefitted other children.”  The NeJame’s charitable foundation, Runway to Hope, which works to help children with cancer, has been repeatedly voted Best Charity in Central Florida.  Runway to Hope has made three separate one million dollar pledges to the three children’s hospitals in Central Florida and expects 1,700 to attend this year’s May gala. This year’s event includes celebrities like Olympic gold medalist Gabby Douglas and actress Ashley Greene from the Twilight sagas. Many celebrities as diversified as Shaquille O’Neal, Larry King, Dan Rather, The Jonas Brothers, Katie Couric, Akon and Piers Morgan have also done promotional videos for their event.

In spite of the good fortune he has had, NeJame says that he faces many of the same challenges as any other criminal defense attorney.  “We seem to have a crime du jour,” he explains.  “One moment, it's crack cocaine, the next year, its domestic violence.  The challenges start when you think a case will be handled a certain way, but when it becomes the political genre of the year, then those arrested suffer the political consequences.”

As he has gained prominence, NeJame says that he's been able to be more selective about his clients.  For him, that has meant being able to leave cases alone if they seem like they'll make his life worse.  “We recently turned down an offer to represent [George] Zimmerman,” he says, mentioning the man accused of killing teenager Trayvon Martin.  “As a matter of fact, we turned it down twice.”

Why ignore a case with such major media exposure?  Because for NeJame, some cases just aren't worth it, no matter how much publicity they might bring.  “I had just finished three major cases back to back, and taking a case like Zimmermancan suck the lifeblood from you—as a father and husband, I just chose not sacrifice my family.  I fall asleep at one or two o' clock most nights in front of the computer, doing work.  What we do is extremely demanding and stressful. The best interest of a client should always be paramount and not my pockets or the media exposure I may receive.  There will always other clients, cases and causes that will be in need of my help.”

What You Should Know About Forgery Charges