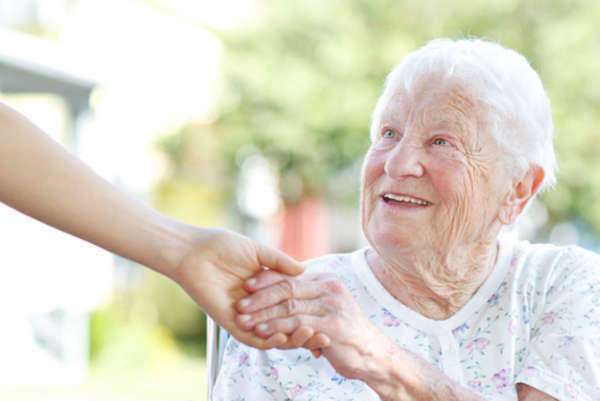 The many specific laws on the books in the United States and elsewhere for addressing occurrences of assault and battery commonly include provisions for recognizing that certain segments of the population may be particularly vulnerable to occurrences of unwanted and undesirable physical contact. In regard to abuse of the very young and elder abuse, American assault laws often provide similar laws providing for protection. Such generally-based laws are also extended for the potentially lifelong protection of people who are physically or mentally disabled or are blind. In temporary form, special legal protection is extended to women at the times when they are pregnant.
Concerns over the occurrences of elder abuse were heightened by the conditions created by the tendency, which increased in American society over the 20th Century, for the elderly to live out the end of their lives in special facilities rather than with their families, a more traditional mode of lifestyle. Because of the institutional nature of such facilities, the potential for neglect, possibly spilling over into elder abuse, has been identified as a danger.
The modern framework for law to provide for the material comforts and quality of life, created in 1965 by the Older Americans Act (OAA), was supplemented in 1992 by the Vulnerable Elder Rights Protection Program to provide more robust measures for addressing the need for strong measures under law to prevent elder abuse. To this end, it offers legal help, ombudsmen services, and various programs aimed at instances of elder abuse.
The specific statutes in effect on elder abuse in some states incorporate assault and battery law. Elder abuse exceeding a certain limit in the victim's age may incur harsher penalties. Another measure taken for safeguarding the effectiveness of elder abuse laws is by requiring that discoveries of such episodes occurring be reported to the relevant legal or social service authorities with particular responsibilities on the part of professionals in related fields.
Sixteen American states have requirements to the effect that all citizens must report occurrences of elder abuse when learned of, and several require professions not particularly relevant to the issue but generally felt to possess social responsibility to report elder abuse, including financial professionals and clergy members.
The prevention of elder abuse and abuse of the young is commonly the responsibility of coordinated action by social service and criminal justice authorities. The practice of American law against elder abuse in the early 21st Century has seen an increase in the number of elder abuse cases which are treated under criminal law or under the particularly severe stipulations for felonies.
In addition to provisions against elder abuse, other measures exist for the protection of comparable demographic groups. Under Connecticut law, for instance, the phrase "elderly, blind, disabled, pregnant or mentally disabled" provides comparable protections, including harsher sentencing measures for assault cases. Sec. 531-59a, for instance, classifies an assault of such a nature which occurs in the first degree as carrying a penalty of five years imprisonment.