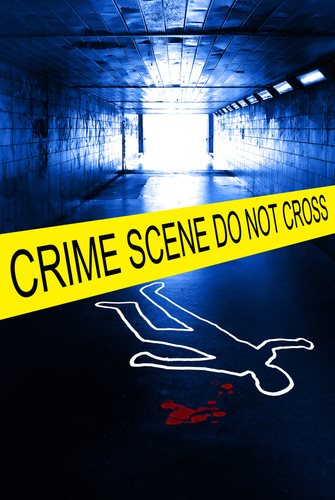 Manslaughter cases involve cases when the killer’s actions did not rise to the level needed to fulfill the requirements to support a criminal homicide prosecution. Criminal homicides involve instances when the killer acted with intent to kill an individual and planned the killing out in advance.
Criminal homicide involves an element of malice and is the product of a premeditated action. Manslaughter is any incidence of killing that does not meet the requirements to be considered murder, but still contains elements of criminality.
Manslaughter is broken into two major categories of offenses. Voluntary manslaughter occurs when the killer intended to kill or to cause harm, but there were mitigating circumstances which caused the crime to be less serious. Involuntary manslaughter cases involve cases of criminal killings of an individual where there was no intention to kill or do harm to the victim.
Manslaughter cases involve killings where there are extreme mitigating circumstances to prevent a finding of full culpability for the actions of an individual. Murder and manslaughter cases are concerned with examining the status of two Latin terms, mens rea and actus reus. Mens rea means “guilty mind” and examines the mental process which the accused is believed to have undergone. The prosecution of a murder case is required to prove that the accused had the mens rea which contained elements of knowingly, purposefully, or recklessly committing the crime. Manslaughter cases involve incidents when the defendant did not have the requisite mens rea to be subjected to a murder charge, but there is still an element of wrongdoing.
Actus reus means “guilty act.” Actus reus means that there must be an act to be committed. Actus reus in regards to manslaughter cases means that the act that is being prosecuted must not be premeditated, but resulted in the death of an individual.
Charges of manslaughter are often filed if the defendant is incapable of obtaining the requisite level of mens rea to substantiate a more serious charge. Manslaughter cases also include cases when the actus reus does not rise to the level of malicious intent that would have to be met to substantiate a charge of murder.
Mens rea and actus reus may be found to be insufficient to support murder charges if either the killer is not in full control of their mental or physical capacities, or operated under circumstances which would not have caused a reasonable person to act in the same manner. For instance, a person who killed in self defense when the threat could have been stopped without employing deadly force could be subjected to manslaughter charges instead of being found not guilty of murder by pleading self-defense.