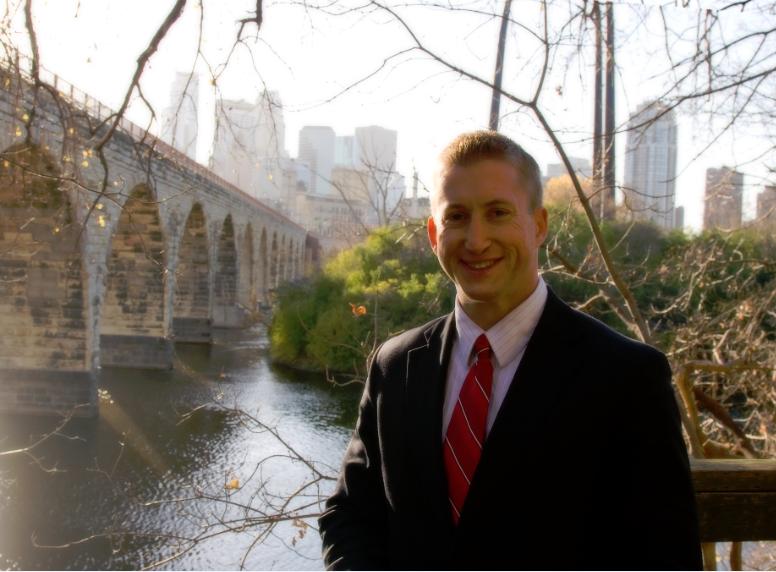 Minneapolis, MN—Defense attorney Patrick Cotter got his first dose of the courtroom by watching his father practice law.

“My father, as an attorney, was always working for the underdog,” Cotter told laws.com in a recent interview.  “He was both a mentor and my hero.”

When he was in his second year of law school, though, tragedy struck.  Cotter, who came from a family of five biological and five adopted children, had seen his adopted siblings work through a range of mental illnesses and chemical dependencies.  One of those siblings, however, had a break with reality resulting in fatal consequences.

“My adopted brother, who had spent time in many juvenile detention centers and jails, strayed from his medication,” Cotter says.  “In an episode of full-blown paranoid schizophrenia, this brother killed my father and his girlfriend, and attempted to cover up the murders by setting the family home on fire.”

The brother later committed suicide while awaiting trial, and throughout, Cotter says he became “the default lawyer for my family, explaining the nuances of criminal law with just one year of law school under my belt.”

He believes that this experience shaped his future career: “The challenges that my family endured were many, and I do believe that overcoming some of those challenges has contributed to my success.”

After working as both a prosecuting attorney and a public defender, Cotter began his own practice.  Today, he's ranked as one of the “Top 40 under 40” attorneys by National Trial Lawyers, an award based on leadership, trial results, and qualifications.

Young attorneys, according to Cotter, should heed two pieces of advice: “Seek out mentors who both shares your values and are willing to invest in your growth as an attorney—and never give up the passion that you have right now for seeking justice.”

While Cotter has had great success in his career, he says that the profession currently faces significant challenges from attorneys trying to balance their books and sleep well at night.  “The profession of law is noble and ethical, and in representing those accused of crimes, it is very personal,” he says.  “The business of law has morphed into a game of sales, puffery and competition for paying clients.  This presents a moral dilemma for those attorneys truly wanting to uphold the profession and maintain a successful practice.”

One of Cotter's proudest moments came after a first degree arson case, in which his client had lost his home.  After the insurance company spent tens of thousands of dollars to ensure that the client was prosecuted, Cotter says things were starting to look bleak: “The insurance company representatives and law enforcement told my client that he was in a David vs. Goliath case, and Goliath was sure to win.”

Instead, he came away with a surprise victory after a week-long trial.  “I realized that the full power of money and resources can bring a person to the brink who claims his innocence” he says. “This case demonstrated that the government and insurance industry have enormous power and resources that make it very difficult for person who is falsely accused to fight them, however, in the end it is regular citizens with no skin in the game who have the final word.”

To learn more about Patrick Cotter and his practice, click here.

The Infamy of Bank Robbers