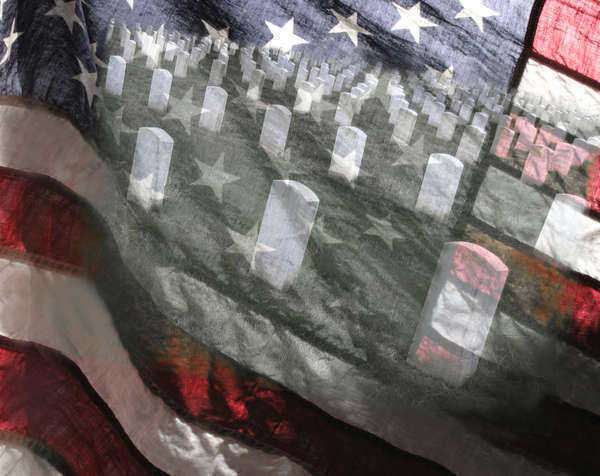 What is International Terrorism?

In law, international terrorism is defined as the activities that involve violent acts that are intended to intimidate or coerce a civilian population. International terrorist groups partake in acts which are dangerous to human life and are a direct violation of the criminal laws of the United States, or any State.

The basic characteristic of an International terrorist group is that the organization practices their ideology and develops their violent attacks in a foreign country. Typically these organizations are not natives to the country in which they formulate or practice.

A Guide to the Hacker’s Denial of Service Attacks