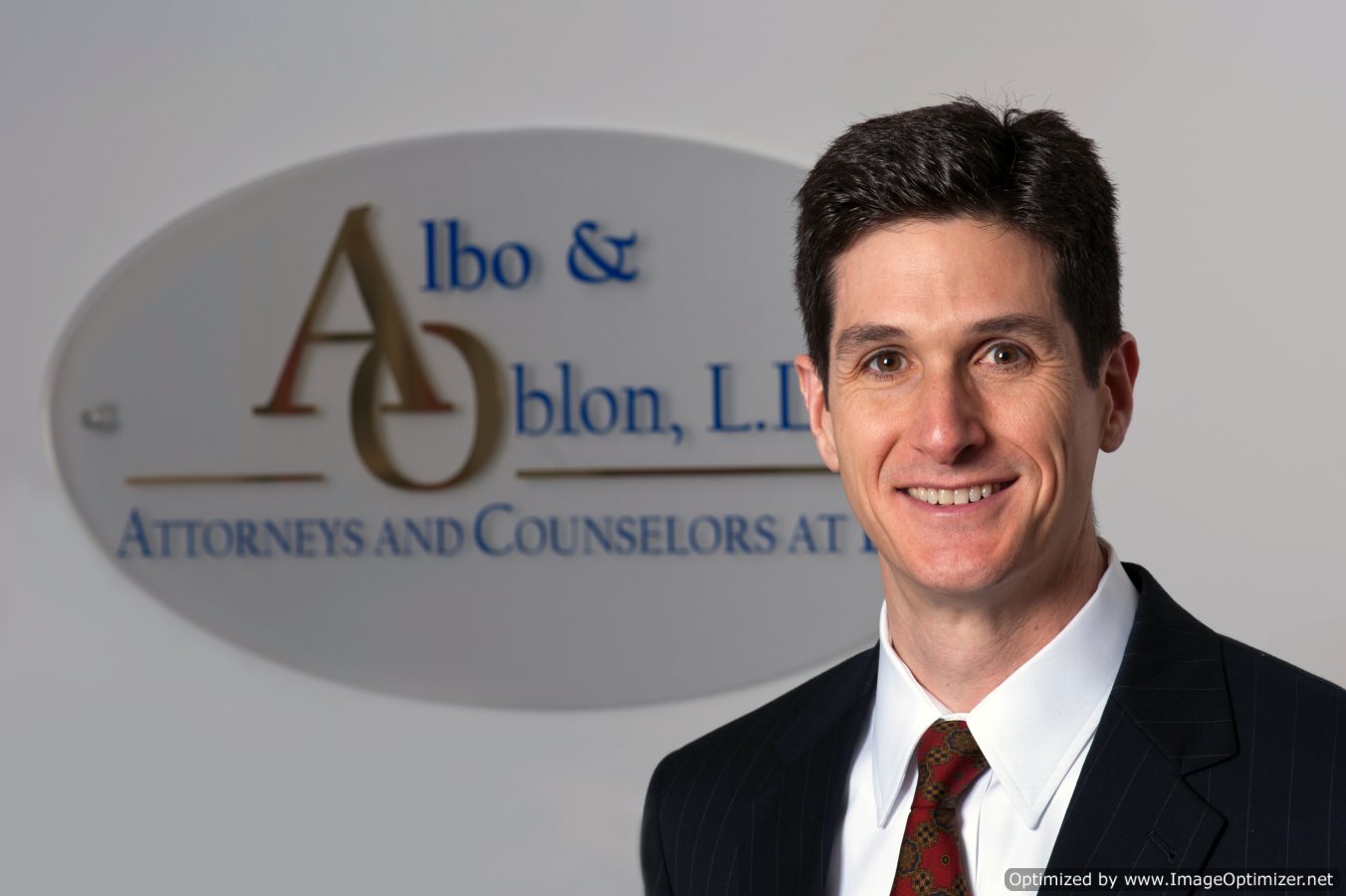 Arlington, VA—For David Oblon, named one of Washingtonian magazine's “Best Lawyers” a successful career in criminal law started with an economic choice—but his career soon blossomed into being something about much more than just making money.

“I'd love to say that criminal defense was my aspiration since watching Inherit the Wind, but unfortunately this is not true,” Oblon, who has now been a practicing lawyer in the Washington DC area for over 15 years, told laws.com in a recent interview.

Oblon began his career not as an attorney, but as a law clerk for a large antitrust law firm in Washington DC.  Going part time to law school in the evenings while holding down his full time firm job seemed like a great way to do what he was most passionate about: “I loved antitrust and trade regulation law.”

Just when it seemed like Oblon would work in antitrust for his whole career, a look at financial realities changed Oblon's path forever.  “I had been trained in law and economics.  While working on my monthly bills, it occurred to me that if I were in a law practice of my own and generated just a fraction of the work I was then doing, I could make a very good living.  This is economics 101!”

Instead of going to work for someone else's firm when he graduated law school, Oblon started his own practice with one partner.  At first, he wanted to practice antitrust law, but clients preferred to do business with attorneys at large firms who had handled a great deal of litigation.  “I began to get hungry, and, unwilling to admit defeat as always, I started seeking any legal work I could get.”

After signing up to be a court appointed attorney for indigent defendants, Oblon discovered he had a latent talent—criminal defense.  “I began getting very good results, and my appointed clients quickly began referring people they knew to me—people who could pay fees.” In addition to clients, other lawyers noticed Oblon.  He has been asked to teach law to other lawyers – and even judges – at continuing legal education programs multiple times a year for over a decade and a half.

Today, Oblon's practice includes 13 total attorneys, and he now specializes in criminal defense.  Along the way, he's defended some major cases, including the first person to ever be charged with felony unlawful distribution of commercial e-mail.  “Since everyone hates spam—me included—the case made international news,” says Oblon.  “I learned to never give up, despite the courts, media, and e-mail users everywhere being critical.”

In Virginia, where Oblon practices, he says that sentencing guidelines have led to difficulties for clients who want to exercise their right to a jury trial.  “Judges in Virginia are required to consult sentencing guidelines—statistically average sentences—and if they decline to follow them, they have to give a written explanation.  Jurors are given no such guidance.  Therefore, the risk of a 'runaway' jury could result in considerably more incarceration for a defendant than if convicted by a judge alone through a plea.”

This, in turn, opens the door for abuse, according to Oblon.  “In the federal system, prosecutors can effectively leverage the sentencing guidelines to exact guilty pleas from people who otherwise want to go to trial.”  As an example, Oblon says to think about a defendant facing charges that would result in a long sentence if convicted, but then is offered a plea to a lesser crime.  “With the likelihood of much less or no incarceration, even the innocent person would rationally consider the plea bargain.”