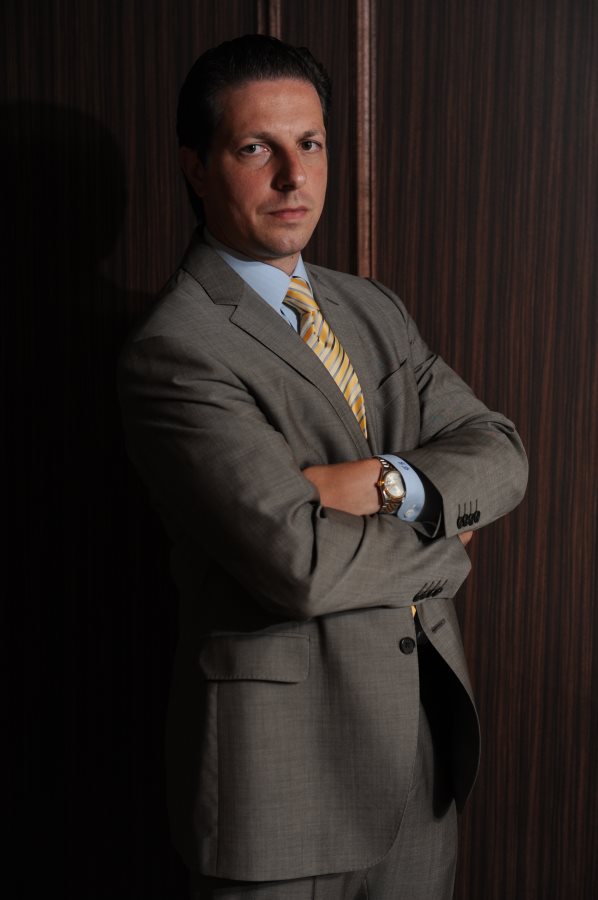 New York, NY—Criminal defense attorney Joseph DiBenedetto has represented clients ranging from alleged mob bosses to sports superstars.  However, he says that at the end of the day, these clients are not really much different from any client who walks through the door.

“I have not really experienced many differences between the needs of high profile clients, as opposed to a person involved in a case that lacks notoriety,”

DiBenedetto told laws.com in a recent interview.  “In fact, they pretty much all want the same thing: someone they can trust in their time of need, and someone who will fight hard to preserve their innocence and freedom.”

(More on News at LAWS.com, Contact Alberto for an interview “support@laws.com”)

In today's criminal law environment, that can sometimes be more easily said than done.  DiBenedetto says that criminal defendants today face an uphill battle in the courtroom because of advances in technology and how trials and criminal defendants are portrayed in the media.

“Today the public, through the internet and television, has access to so much information—most of which is not correct,” he says.  “The internet is saturated with information on criminal defendants, especially in high profile cases.  Moreover, television is inundated with crime dramas, which provide a not so real sense of how cases are investigated or prosecuted.  The public carries this misinformation and bias into the courtroom before they have even heard a single witness testify.”

Even in this difficult legal environment, DiBenedetto has had a remarkably successful career.  In addition to representing other attorneys, union officials, and CEOs at the federal and state level, he has achieved dismissed charges or significant downward departures for a number of cases, including those in which the defendant was accused of multi-million dollar fraud.

This kind of track record has led to media recognition.  DiBenedetto has found himself interviewed by some of the biggest media players, including the New York Times, USA Today, and Time.com.

For DiBenedetto, though, big cases have always been part of his career.  “I was exposed to these kinds of cases almost instantly when I began to work for a notable solo practitioner in 2001, and it has continued up until this day,” he explains.

These high profile cases have taught DiBenedetto several key lessons.  “First, hard work pays off.  Knowing the facts of a case and its applicable law allows me to spot and exploit the key issues.  Second, confidence in your ability is a must.  Finally, and most importantly, understand your client's needs.  Winning at all costs doesn't always suit your client's needs.”

One place where the client's needs can come into play is in the decision to go to trial or take a plea bargain.  DiBenedetto says that it's always necessary to prepare for trial, even if the client intends to plead guilty.  “I am a firm believer that the only way you can negotiate a good plea offer for your client is if the prosecution understands that you have prepared for trial and are capable of effectively representing your client at a trial,” he says.  “That being said, trials are not a bad thing, especially when your client is innocent and the offer extended is unreasonable.”

To learn more about Joseph DiBenedetto and his practice click here.

The Major Concerns of International Bribery