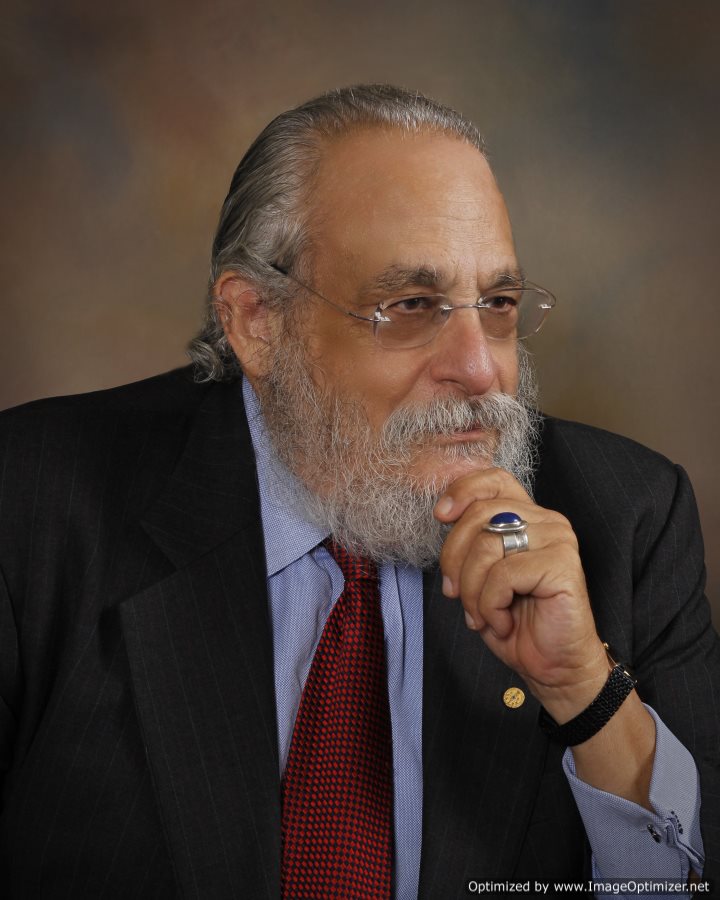 Alexandria, VA—43 years of criminal defense practice have made John Zwerling one of the most experienced and effective criminal defenders in the Washington, D.C. area.

For Zwerling, the choice to represent criminal defendants was an easy one.  “I have always rooted for the underdog and challenged authority,” he said in an interview with laws.com.  “Beating a bully on his home court while playing by his rules is a challenge, but very rewarding.  Once I decided to be a lawyer, the type of lawyer was an easy choice.”

From the time he got his first case, Zwerling says that he was hooked on defense practice.  “My very first case was my first big case,” he said, joking that “my career has gone downhill since that case.”  In that 1970 case, a brawl involving gay rights protesters and police had led to 12 protesters being arrested.  After the judge said that he could not make a determination about whether the police or the protesters were lying, they took a lunch break—and when they came back, everything had changed.

“When we returned,” Zwerling recalls, “the prosecutor announces that the one witness that they did not call, but who had been sitting in the witness room for three weeks, came to the prosecutor that lunch break and reported that she could not stand the fact that all the government witnesses were laughing about how they lied.”  After a quick conversation with the judge, the charges were dismissed—and the police who had lied found the court transcript taken to a grand jury.

Today, the field of criminal defense law is different than when Zwerling began practicing.  Asked if he had any advice for new young lawyers interested in a criminal defense career, Zwerling responded, “Think twice about it.  There is a high level of frustration and aggravation in having to deal with an opponent who has the power to destroy your client for simply exercising his rights.”  Attorneys who are “brash or unprepared” will have the hardest time getting off to a good start in criminal defense, he says.

Another way in which criminal practice is changing is that plea deals are more common.  Zwerling says that the choice to plea bargain or go to trial is “very case specific.  One needs to weigh what can be gained against what can be lost if one goes to trial.  Often, especially in federal court, the punishment that a defendant will face if he goes to trial will be several times as great as if he takes a plea … is it better for an innocent person to plead guilty to a misdemeanor and no jail, or go to trial on a felony charge with a mandatory minimum sentence of 5 years if you lose?”

According to Zwerling, the unique challenges of representing celebrities and high-profile clients can be difficult not only for their attorneys, but for the defendants as well.  “All criminal defendants need to keep their eyes on the goal, which is exoneration—not continued adoration,” he says.  “Oftentimes, celebrities are surrounded by people concerned with today's headlines and not the end result.”

Even though he has had a long and illustrious career, Zwerling says that it hasn't always been easy.  “Learning how to communicate with the jury members has been the greatest challenge,” he says of his work in criminal defense.