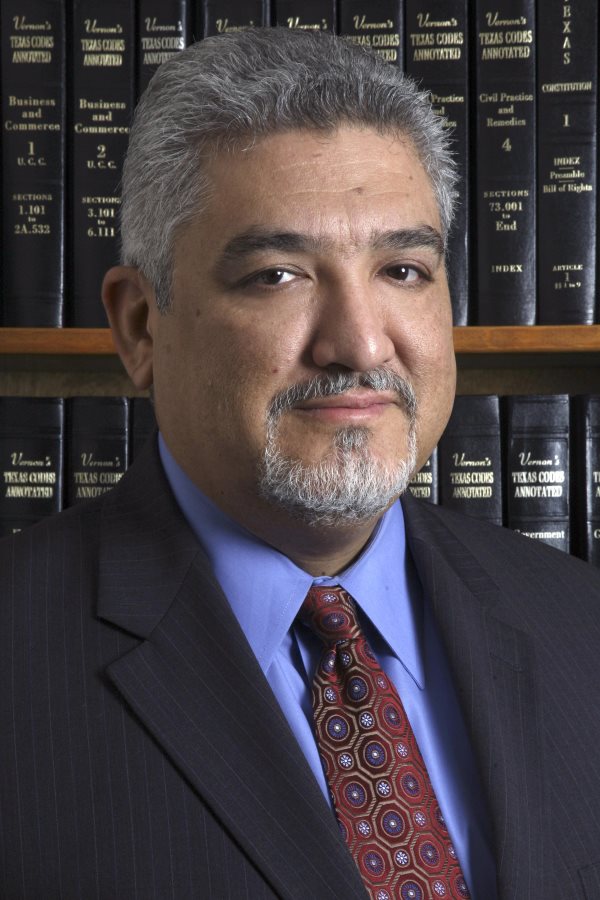 San Antonio, TX—For Demetrio Duarte, defending people accused of crimes has been a career for over 25 years.  Duarte told laws.com in a recent interview that his upbringing made him realize how badly criminal defenders are needed.

“Being a young Hispanic male in the 1960s and 1970s in South Texas, I witnessed a lack of legal representation in my community,” he recalls.  “This led to a growing desire to defend people of all communities, but in particular, those in my community who were in severe need of help.”

After going to the University of Texas Law School in Austin, Duarte took a job at the Bexar County District Attorney's Office, which he says “gave me the mentorship I needed” to get started in criminal law.  He later struck out on his own, starting a solo practice.

Today, Demetrio Duarte, Jr. & Associates, P.C. represents clients in a wide variety of legal situations.  Trying to decide which cases to take is a matter of careful consideration for Duarte.  “I would say that 95 percent of the people who walk into a criminal defense attorney's office are guilty of something, and they all need help because of a mistake they have made,” he says.  “Helping people who want to be helped and who admit that they have issues are always easier to assist than those who demand a guarantee of a favorable result from me.”

This last type of client is often worth avoiding, according to Duarte.  “Typically, those who seek a guarantee of a favorable result and are demanding have to do with organized crime, and those are cases I try to avoid.  I prefer to work with clients who have realistic expectations.”

Doing criminal defense work in 2013 may be harder than ever, according to Duarte.  “Over the years, I have seen such an erosion of Miranda rights and civil liberties in favor of the government and the police, and less and less in favor of the protection of the individual.  Standing up for individuals' rights has become extremely difficult for defense attorneys today because of this.”

New types of evidence can also lead to more convictions, Duarte says.  “It's harder to try cases in court nowadays, because of the amount of technology that we have today that we didn't before.  Now, we have DNA, videotapes, cell phone cameras, and street corners with video surveillance—this makes it more difficult to try cases.”  As a result, plea bargains are up and trial numbers are down versus just a decade ago.

Duarte believes that new attorneys, regardless of where they went to law school or what practice area they want to specialize in, should find a mentor.  “There are many attorneys who are willing to help a student out, if only they ask.  There is no need to start trying cases without the assistance of an attorney with experience who can guide you in the beginning of your career,” he says, noting that he mentors several young attorneys today.  “Leave your pride aside and ask for help when you first start practicing law.”

Demetrio Duarte, Jr. & Associates, P.C. operates as a team. Each player on the team focuses on moving all issues forward toward a goal in. The attorneys in the law firm are committed to treating client matters as if they were their own. To learn more about his practice click here.