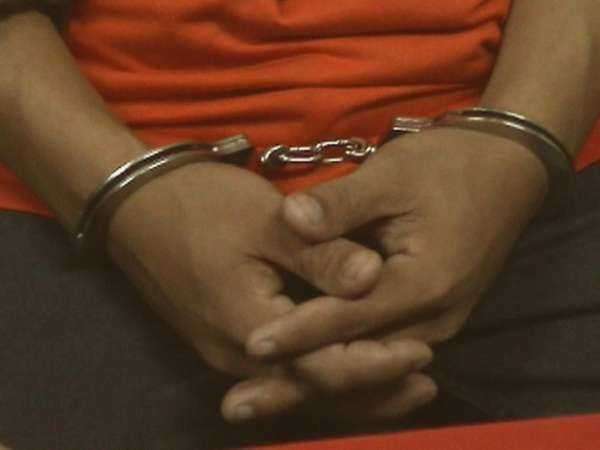 Breaking and entering often takes place during the commission of other crimes. In general, a burglar will enter property without permission in order to commit a criminal offense. In the absence of committing another offense, the individual would likely be charged with simple trespass. However, individuals found breaking and entering often commit other crimes. Generally that crime is theft.
There are different types of burglars that commit theft. In some cases, it is a crime of opportunity, and in others the crime is well thought out in advance, utilizing information provided from informants. Informants can include insurance company employees or employees from other companies that are aware when the family is not home and what valuables they own.
In addition, some burglars commit crimes other than theft, including: arson, kidnapping, assault, sexual assault, and murder. Burglars may also be charged with destruction of property and identity theft.
In many cases, breaking and entering simply involves property crimes. In fact, burglars often enter structures when no one else is present. They do this to avoid coming in contact with home or business owners. In that case, a burglar is simply trying to commit theft or other property crimes. However, some cases of breaking and entering involve the commission of other crimes, such as arson. In fact, burglars sometimes destroy a structure once they have stolen items in order to eliminate any evidence they may have left behind.
In addition to property destruction, breaking and entering can also involve crimes against a person, such as assault or murder. If homeowners confront the burglar, they are likely to be assaulted or murdered. Sometimes, burglars may also take one person hostage in order to make their escape. Kidnapping is not often found in breaking and entering cases, but the possibility is there. In fact, some burglars may be there for the sole purpose of kidnapping.
In some cases, breaking and entering is done solely to take part in identity theft. Usually, all of the information necessary to steal a person’s identity is readily available in the home. In fact, that information is usually easily located by a burglar. Breaking and entering can often include the commission of many other serious crimes.
The criminal charges brought in concurrence with breaking and entering will vary. The severity of the offense will certainly impact sentencing. Crimes against property will certainly get a lesser sentence than burglaries that include force, such as assault. In fact, a burglar caught possessing a weapon will receive a harsher penalty even if they did not use the weapon. In crimes like this, prosecutors need only show intent and/or premeditation.