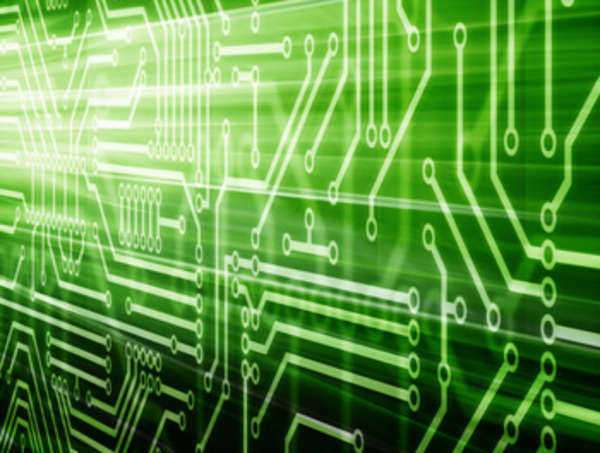 Denial of Service Background
A denial of service attack (more commonly known as a "DoS Attack") is commonly referred to as a cyberterrorist nuke in which an attacker will actually sabotage a computer system. This may cause a computer or network of computers to slow down, shut down, or it may interfere with an internet connection. In many cases, victims of this attack will not be able to access certain sites that they would normally be able to or utilize certain services that the computer would normally provide.
There are many different forms of denial of services attacks but the most common involves flooding a network with too much information which will then cause the connection to time out, slow down, or shut down completely. This sort of attack is commonly referred to as a "flood attack". Another common DoS attack involves using malware (malicious software) which will cause a virus or worm to infiltrate a computer or network of computers in order to slow down or harm a computer.
Denial of Service Usage
Many times, a denial of service attack is used against large businesses, small businesses, and even particular individuals. There are many different types of DoS attacks on a network or computers/place of business, but when an attacker chooses to perform a DoS attack on an individual, this is what is commonly referred to as a person-to-person attack. Many times, all of these kinds of attacks are committed out of personal aggression against a place of business or individual. It may also be meant to serve as a mere prank or to simply cause inconvenience.
Denial of Service Criminality
Although a DoS attack is considered to be somewhat of a common problem, it is still considered a Federal offense and can be punishable by charging hefty fines or even jail time. The United State Department of Justice considered a DoS attack to be a Federal offense, and as such, a law was passed under the legal Act, "The National Information Infrastructure Protection Act of 1996", under the category of "Computer Crime & Intellectual Property Section".
It is also a Federal offense to use malware to commit a DoS attack, however, it is not illegal (within the United States) to possess malware. One way to prevent a DoS attack is to install anti-virus or anti-malware programs, install a firewall, or to avoid giving out your e-mail information too often to avoid spam mail which can carry harmful malware. This malware may be used to try to steal personal information or to slow down or harm a computer's system

Actus Reus as a Necessity to a Crime