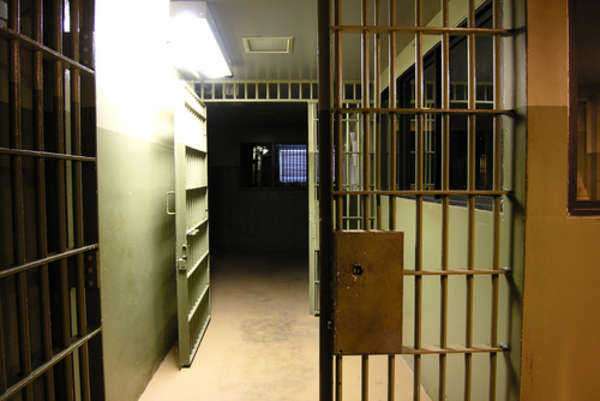 On November 20, 2012, the US Attorney’s Office for the Northern District of Ohio announced that three men were sentenced for attempting to destroy a bridge in Cleveland with explosives.  U.S. Attorney Steven M. Dettelbach and Stephen D. Anthony, Special Agent in Charge of the Cleveland FBI, read the sentences.


Douglas L. Wright of Indianapolis received 11½ years in prison and a lifetime of supervised release.


Connor C. Stevens of Berea, Ohio received 8 years, one month in prison and a lifetime of supervised release.


Court documents proclaimed that Wright, Baxter, Stevens and two other defendants, Anthony M. Hayne and Joshua S. Stafford, were “self-proclaimed anarchists” who developed a plot over several months to blow up the bridge near Cleveland.


The FBI reports that the public was never in danger during the investigation.  The defendants purchased the explosive materials from an undercover agent, and the material was made inoperable.


Hayne is scheduled for sentencing on today on Wednesday, November 21, and Stafford’s case is still pending.


U.S Attorney Dettelbach stated: “These defendants were found to have engaged in terrorist activities and will spend nearly a decade in prison.  These sentences should send a message that when individuals decide to endanger the safety of our community, they will be held to account.”

Using Duress as a Criminal Defense