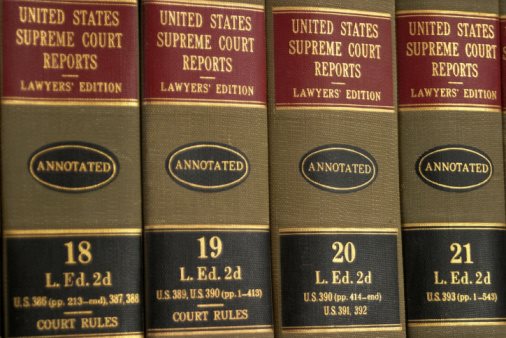 Charges of murder, homicide, or manslaughter all incorporate a similar result to an action. These terms all revolve around the killing of a human being. That being said, the United States legal system distinguishes between such actions of violence based on the convicted individual’s intent, situation, and the circumstances that precipitated the murderous action.
Crimes of passion, cold-blooded killings, and accidental deaths all carry different legal definitions and resulting punishments. Although the aforementioned charges are, in some cases, regarded as synonymous, each charge possesses a specific definition.
Both manslaughter and murder revolve around the death of another a person. However, manslaughter is far less culpable than murder under the United States legal code. The primary distinction between murder and manslaughter is that murder has a specific intent to kill. The act of murder is filled with malice, while a death from manslaughter is charged when the malicious action cannot be established.
The presence of malicious intent refers to the actions taken by the murderer before the violence took place. A murder is a predetermined act of violence. A murder occurs after a thought out plan and the acquisition of specific accessories or weaponry. In contrast, manslaughter does not contain such premeditation. Manslaughter is thus being held responsible for killing another human being without intent or malice.
Manslaughter holds a number of subcategories. Each category revolves around actions taken that lead to the death of a victim. For example, vehicular manslaughter occurs when a motorist murders someone while driving. This charge will be applied to an individual who is intoxicated while driving or who committed an illegal maneuver which precipitated the death of the victim.
In addition, corporate manslaughter is a crime that is charged to corporations. A business will be charged with corporate manslaughter if their actions indirectly lead to the death of an individual.