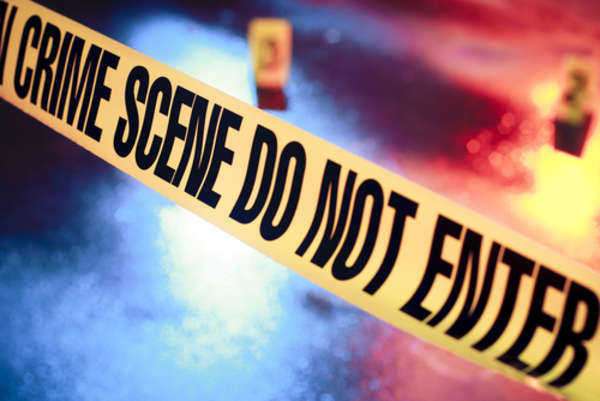 The legal terms “homicide” and “murder” to most American citizens are often interchangeable. This notion is categorically wrong, however, as homicide and murder carry different definitions. Although the two terms are both used to describe the act of killing a human being, the circumstances surround the terms are different.

The most fundamental difference between homicide and murder is that homicide refers to the broad act of killing a human being. Homicide has different levels or degrees which incorporate the convicted individual’s specific intentions or circumstances. In contrast, the act of murder includes a specific intent to take another human being’s life.

Homicide is a legal term used to define the classification of murder. The differences between the two charges stem from the behavior before the malicious act was committed. That being said, when an individual is convicted of murder, they are not only convicted of homicide but also an additional or more severe charge for the presence of a specific intent to kill.

If there was an intent to kill and the scenario which led to a murderous action was cut and dry, the convicted individual will be found guilty of murder. A homicide charge, however, will be present if the intentions were manipulated or were not predetermined. A homicide can be used to describe any murderous action. For example, a homicide can include a situation where the other party was at fault or provoked violent action.