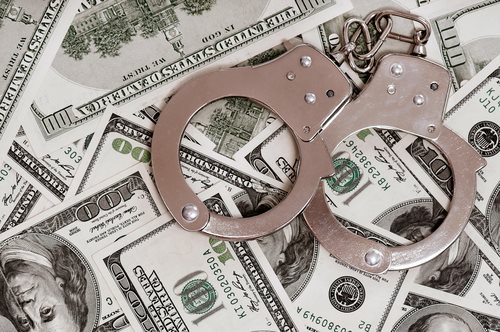 On October 17, 2012, the US Attorney’s Office for the Western District of Virginia announced that James Louis Whittlesey was sentenced for five counts of aggravated bank robbery, two gun charges, and one count of attempted escape.  Whittlesey is a violent and serial offender.  He robbed five banks in three different states, shot a gun at a police officer, fled the country, and even tried to escape federal custody.


The last robbery occurred on October 14 in Winchester.  After he received the money, he was approached by police when he left the bank.  He fired several shots at a police officer before fleeing in a vehicle.  He ditched the vehicle and avoided apprehension by hiding in a drainage pipe.  Whittlesey hitchhiked to Interstate 81, traveled to Maryland, stole a car, and then drove to Vermont.  He crossed the border into Canada—presumably on foot—and was arrested in Montreal on December 11.


U.S. Attorney Timothy J. Heaphy stated, “Mr. Whittlesey is a violent, desperate man whose crime spree endangered communities up and down the East Coast.  Today’s sentence is a harsh but just result for someone who brazenly fired at a police lieutenant in Winchester, Virginia, and then fled to Canada.”

An Overview of the Death Penalty