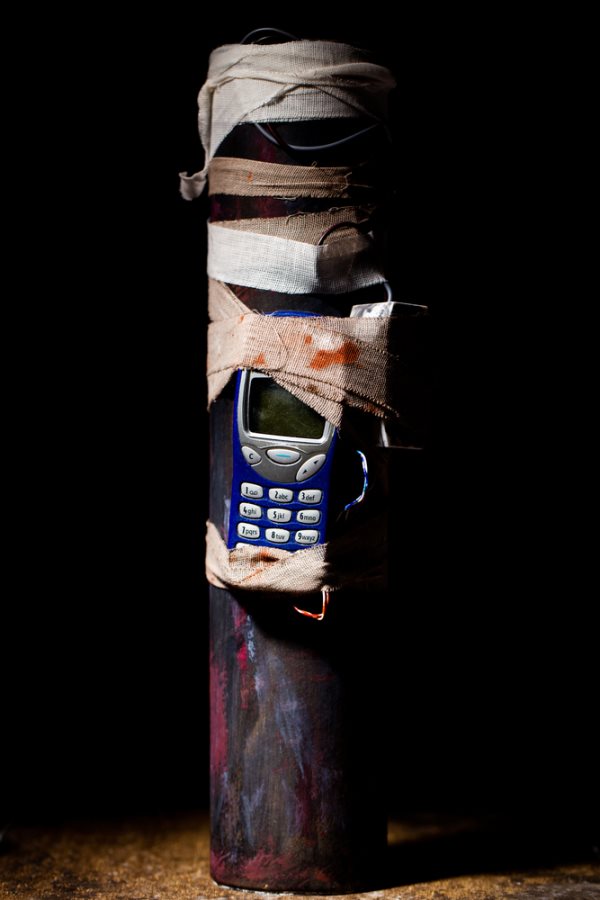 The NYPD’s Intelligence Division arrested a man on Saturday (November 19th) accused of plotting to bomb post offices and police headquarters in New York City, as well as American troops returning home. Jose Pimentel of Manhattan was formally described by Mayor Bloomberg at a Sunday news conference as a “27 year-old Al-Qaida sympathizer.”
Pimentel is said to be motivated by terrorist propaganda and resentment for American war efforts in Iraq and Afghanistan. New York Police Commissioner Raymond Kelly said, police were forced to move quickly to arrest Pimentel on Saturday because he was ready and willing to carry out his horrific plan.
Commissioner Kelly described Pimentel as a “lone wolf”—an individual, who although influenced by extremist propaganda, was working alone to raise hell on the city. “He was in fact putting his bomb together. He was drilling holes and it would have been not appropriate for us to let him walk out the door with that pipe bomb,” said Commissioner Kelly.
Kelly said that Pimentel was particularly motivated after U.S. forces killed al-Qaida’s U.S.-born cleric Anwar al-Awlaki.
The foiled attack marks the 14th terrorist plot that was curbed by law enforcement agents since the World Trade Towers were brought down on September 11th of 2001.
Pimentel was an unemployed citizen of the United States. The al-Qaida sympathizer was originally from the Dominican Republic.
The NYPD had Pimentel under surveillance for over a year and were working with a confidential informant to pinpoint the aggressor’s whereabouts. No injury to any individual or property has been reported. Moreover, law enforcement agents have no evidence that Pimentel was working with anyone else.
At Pimentel’s arraignment, Joseph Zablocki, the terrorist’s lawyer, said his client’s behavior leading up to the arrest was not that of a clandestine terrorist attempting to conceal a violent attack. Zablocki claimed Pimentel was public about his wishes and was not trying to hide anything. This exposed attempt, according to Zablocki, revealed merely a cry for attention and not a willingness to carry out such a devious plan.
Also known as Muhammad Yusuf, Pimentel was denied bail and remained in police custody. Pimentel is accused of having a pipe bomb in his possession; one he planned to terrorize the public with. The formal charges accuse the man of conspiracy, first-degree criminal possession of an explosive, soliciting support for a terrorist act and criminal possession of a weapon as a crime of terrorism.

How to Get a DUI Expunged