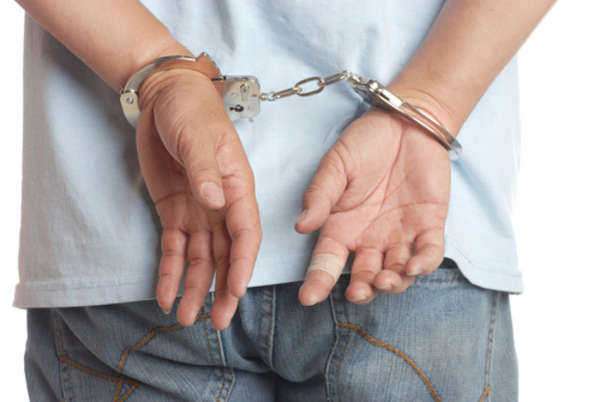 In the criminal justice system the term mens rea refers to an individual's state of mind at the time that a crime was committed. Under mens rea, an offender cannot be convicted of a crime if he or she did not have the intention of taking part in behavior that was harmful and wrong.
In the United States criminal justice system, a perpetrator must posses the determination and the resolve to cause damage, harm, or injury at the time of a crime in order to receive penalties for that crime. An individual who did not have the desire or intent to cause injury or damage to another person or another person's property cannot be found guilty of a crime.
Mens rea requires an individual who has committed a crime to posses a culpable mentality or state of mind in order to make him or her guilty. For the criminal justice system to find an offender guilt of a crime, the perpetrator must have carried out the crime with the intention to cause harm.
An individual must have the knowledge that what he or she is doing is wrong and detrimental to the health and/or well-being of another. Despite the knowledge that he or she may cause harm to another person, an offender must choose to take part in this adverse behavior.
It is possible for crimes to occur accidentally. An individual may take part in illegal activities without the knowledge that he or she is doing so or without the intent to break the law. For example, in the United States criminal justice system it is a Federal crime to use counterfeit money. Counterfeiting money is considered to be a very serious crime and is punishable by a long term prison sentence.
It is possible for individuals to possess counterfeit money without being aware that the fraudulent currency is in their possession. The counterfeiter may have paid a store with fraudulent money and an innocent individual may have received this money as change. When that individual uses the counterfeit money to buy products or pay bills, he or she is taking part in a Federal crime without being aware that he or she is doing so.
If he or she is caught doing this, then he or she may be interrogated by the police about his or her crime. However, unless there is evidence to prove otherwise, he or she cannot be charged with a crime because the mens rea was not present. He or she did not realize that he or she possessed or used counterfeit money. He or she did not have the intention to deprive another individual of the money that he or she deserved for the objects that they relinquished to the offender.
Likewise, the criminal justice system cannot find an individual guilty of murder if he or she cannot prove that the offender possessed a guilty mens rea. If two teenagers find a loaded gun stashed away in one of their homes and they begin playing with the weapon, there is a chance that the weapon may fire. If the weapon accidentally fires and injures or harms one of the teenagers, the offender will most likely not be charged with the murder of the victim. The offender did not intend to harm the victim and he or she may not have been aware that the gun was loaded.