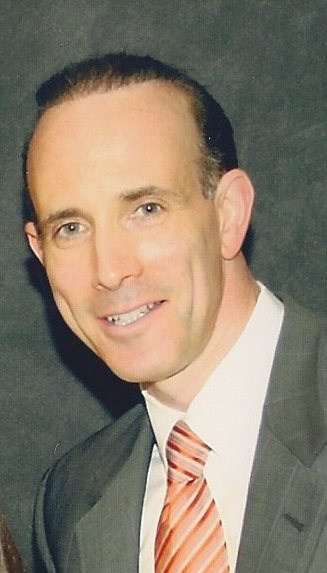 Riverdale, MD—Peter Fayne's path to criminal defense law was anything but ordinary.

When Fayne started working after law school, he started working as a prosecutor—a role he believed he'd stay in for a lifetime.  “It's what I always wanted to do, and I thought that was where my future would be,” he recalled in a recent interview with laws.com.

Fate, however, would soon take him down another path.  “I resigned my position in less than a year in order to pursue a lifelong athletic dream,” Fayne says.  He trained full time to qualify for the US Olympic trials in the decathlon, and then returned to the legal world a year and a half later once he had finished that quest.

However, when Fayne got back, he found that his job at the prosecutor's office was no longer available—“so I decided to switch sides,” he says.  “I was extremely fortunate to work for a legend in the criminal defense bar in the State of Maryland, Fred Joseph.  Fred taught me not only to be proud of being a criminal defense attorney, but that our role was just as important, if not more so, than that of prosecutors.”

Soon after starting a solo practice, Fayne got plunged into the deep end of criminal defense with a high-profile murder case.  “When meeting my client in the jail for that first time, I have never forgotten him crying to me and telling me that he was innocent and did not commit this crime,” Fayne recalls.  “As a young criminal defense attorney, those moments really stay with you—the person's future is literally in your hands.  After investigating the case, I became fully convinced that my client was indeed an innocent man.”

The legal practice is changing for criminal defense attorneys today, according to Fayne, in part because of the way that trials are portrayed in the media.  “Forensic science is playing a much bigger role, with jurors all watching CSI and expecting the same type of forensic evidence to appear in court,” he says.  “That being said, DNA and video surveillance evidence have been and are becoming more powerful weapons for the prosecution.  It is important for the criminal practitioner to not only be well-versed in these areas, but to have experts available to assist in the preparation of the defense.”

While he may not have started his legal career wanting to be on the defense side of the courtroom, Fayne says that now, he wouldn't have it any other way.  “I have had the opportunity to represent some incredible people who have taught me a thing or two about life,” he says.  “I've had some interesting experiences which range from attending a wedding in a jail and giving away the bride to being in the middle of courtroom melee during trial.  Through it all, I've represented individuals from all walks of life and I am very proud that fact.”

“In the end, what truly matters to me is that I have made a real difference in people’s lives especially those individuals who I truly believe have been wrongfully accused of heinous crimes they did not commit.  Each one of them have been found not guilty…and to me preventing an innocent person from being convicted for a crime they did not commit is why I do what I do”

Obtaining a Title to Property