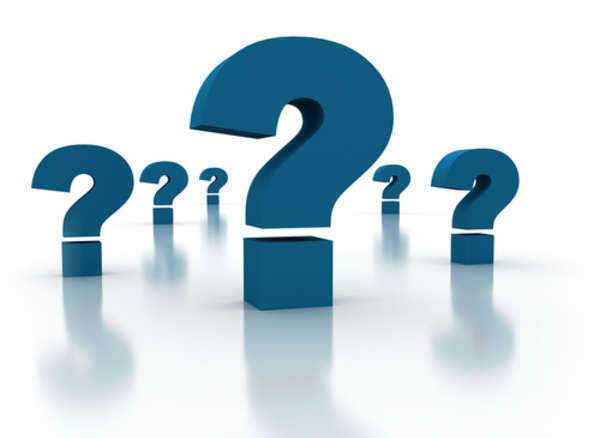 What is Probation?
Probation is a legal institution that can be utilized in lieu of a prison sentence. Although probation is not always granted and is dependent on a number of factors, including the nature of the crime and past criminal records, it is considered to be a more favorable alternative to incarceration. The details of probation typically include a trial period in which an individual convicted of a crime gains the opportunity to display that they are able to maintain legal and lawful decorum in the setting of the general public.
What is Probation Violation?
Probation Violation is the act of failing to adhere to parameters set forth in the institution of probation on the part of an individual who was convicted of a crime. Probation Violation can depend on the nature of the details of the probation imposed, and as a result, it is difficult to classify a uniform or standard example of the violation of probation. However, the following are some examples of Probation Violation:
The failure to report to scheduled meeting(s) with a probation officer
The act of committing a crime in the realm of a probationary period
The failure to participate in the instated legal restitution latent within a probationary period, such as the satisfaction of fines, participation in drug screening, or participation in illegal activity
In convictions that involve specific offenses, such as guns or drugs, an individual on probation will be prohibited from possessing or using such things. In the event that an individual is caught in possession of prohibited items, that is classified as a probation violation.
Probation Violation Offense Profile
Legal Jurisdiction: Criminal Law, Administrative Law, Trial Law
Type of Crime: Misdemeanor or Felony – Varied
Criminal Code: Varies upon the location of the crime, including the applicable country, nation, state, or province
Range of Punishment(s): Typically, Probation Violation results in incarceration
Duration of Punishment(s): Varies upon case details
Applicable Punishment(s): Varies upon individual intent, criminal record, criminal history, and the victim(s) involved. In many cases, a probation violation will result in the concurrent incarceration with regard to the sentencing applicable to the original conviction.
Probation Violation Allegations: Terminology and Associated Offenses
The following are commonly associated with charges of Probation Violation:
Conditions of Probation: The permissible activity and behavior required by the individual on probation. Failure of adherence to these conditions results in probation violation.
Probation Period: The duration of the probation in question.
Probation Officer: The legal caseworker in charge of the administration, monitoring, and regulation of a probation term.
The Probation Violation Arrest Process
In the event that the prospect exists in which an individual is at risk for or has been arrested as a result of a Probation Violation charge, it is of the utmost importance that they are aware and mindful of the basic legality associated with the criminal justice system. Individuals who have been served documentation in the form of an arrest warrant displaying a Probation Violation, or have been arrested by law enforcement, are encouraged to cooperate with the arresting officers regardless of personal belief with regard to the charges. Individuals under arrest will be given the opportunity to consult with legal specialists subsequent to the arrest process. Resisting or fleeing from a Probation Violation arrest can result in harm, injury, and additional penalties. Upon arrest, an individual should be made aware of the following in order to prevent any further complication(s):
Due Process with regard to a Probation Violation Charge
Habeas Corpus with regard to a Probation Violation Charge
The Presumption of Innocence
Miranda Rights:
The right to remain silent
The right for any words spoken during the arrest to be admissible during a trial
The right to consult with an attorney regardless of financial stature
The acknowledgement that the individual arrested for the Probation Violation charge understands the aforementioned rights.
The Preparation of a Probation Violation Defense
In the event that an individual has been arrested on a Probation Violation charge, they are encouraged to observe the behavioral protocol of the arrest process. Individuals are encouraged to consult with attorneys specializing in criminal law and, if possible, those who focus on Probation Violation legality. In the construction of a defense, the individual may be asked to provide the following:
The nature of Probation Violation in question
The detailed report of the original conviction in question
Any previous arrests and/or convictions
Evidence and witness testimony
A detailed account of the details surrounding the event in question
The inclusion of the name(s) of individuals involved
The arrangement for bail or bond.

Types of Larceny You Must Know