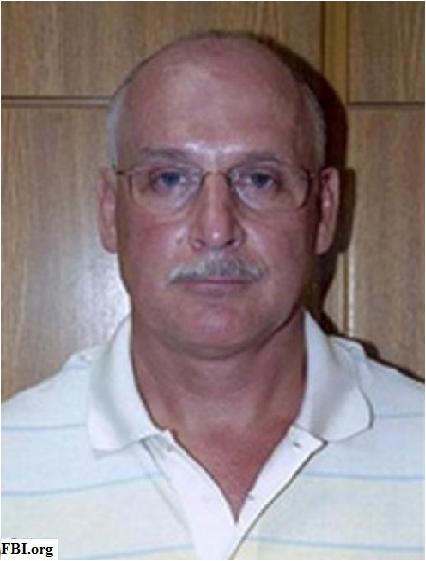 According to Crime Alerts under the Federal Bureau of Investigation, Christopher Robert Metsos is wanted for conspiracy to act as an unregistered agent of a foreign government as well as conspiracy to commit money laundering.

Metsos is wanted for the first charge because he failed to register as an agent of a foreign government from 1993 to 2005.  During the same time, Metsos is believed to have taken part in a money laundering scheme where money was illegally transferred to co-conspirators who also happened to be unregistered agents.

On June 25, 2010, the United States District Court in the Southern District of New York issued an arrest warrant for Metsos in connection to conspiracy to act as an unregistered agent and conspiracy to engage in money laundering.  He was arrested on June 29, 2010, but he posted bail and fled immediately.

Authorities believe Metsos may have fled to Russia.  The FBI notes that he has traveled all over the world, and he may wear a moustache and eyeglasses.  The FBI also warns that Metsos has a black belt in martial arts.

Christopher Robert Metsos may go by the following aliases:

Christopher Robert Metsos was born on June 16, 1956, and he uses numerous birthdates along with his different aliases.  He has brown eyes and light brown hair, but he is balding.  He is about 6’0” tall and weighs about 180 to 195 pounds.  He has a scar on his chest and burn/pock marks on both of his arms.

The FBI is offering a reward up to $50,000 for information that leads to the arrest of Christopher Robert Metsos.