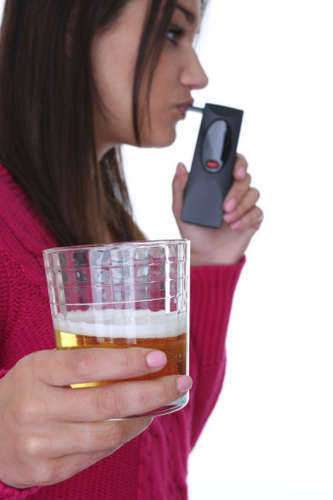 Legal Context for Alcohol Abuse
As a general rule, the legal measures and theories pertaining to instances and cases of “alcohol abuse” in the United States cannot be equated with those passed under the criminal justice system pertinent to other forms of “abuse,” such as child abuse and spousal abuse. Alcohol abuse could variously be defined as stemming from the long-term behavior suggesting patterns of activity on the part of the person affected or from individual instances and episodes placing the person carrying out the abuse in clear and present danger.
Neither activity is by itself illegal, regardless of how ultimately irresponsible and unsafe it might be for the person engaging in such behaviors.
Legal Measures Preventing Alcohol Abuse
Alcohol abuse can conceivably be covered under criminal law most applicably when the behaviors caused by the alcohol abuse have caused the individual involved to violate the law and conceivably to place others at risk of bodily harm. While the court system will not generally forbid alcohol abuse by the defendant per se, it may place conditions on that person, for the prevention of more serious penalties being applied, to take courses, undergo treatment or allow for other measures which will, among other things, make the recurrence of alcohol abuse less likely, and potentially put an end to the harmful behavior patterns at fault.
Alcohol education classes and enrollment in Alcoholics Anonymous are some of the measures which are commonly applied toward preventing the actions associated with alcohol abuse from continuing to happen.

Extortion and Its Consequences