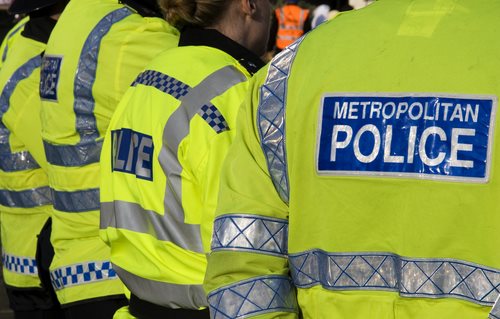 On September 20, 2012, the US Attorney’s Office for the Middle District of Louisiana announced that William Bouvay, Jr. of Baton Rouge was indicted by a federal grand jury for his connection to the bomb threat on September 17, 2012.  The bomb threat caused a major evacuation on the LSU campus.

“This investigation should send a clear message to the public and to those who make such terroristic threats to elicit fear, that the FBI and its law enforcement partners will quickly and fully deploy all available resources to bring such individuals to justice,” said FBI Special Agent Michael J. Anderson.

U.S. Attorney Cazayoux noted that the investigation is a great display of how university, local, state, and federal law enforcement can collaborate to identify the people that make such bomb threats against universities.

Sherriff Sid Gautreaux stated, “That goal was the safety of the students, staff, and visitors of the LSU campus.  I was impressed with the way all agencies on the local, state, and federal level worked together not only for the safety of those on campus, but also in the apprehension of the person responsible.”

The U.S. Attorney’s Office stated they will work with District Attorney Hillar Moore to reach the best result.

What You Should Know About State Sanctioned Homicide