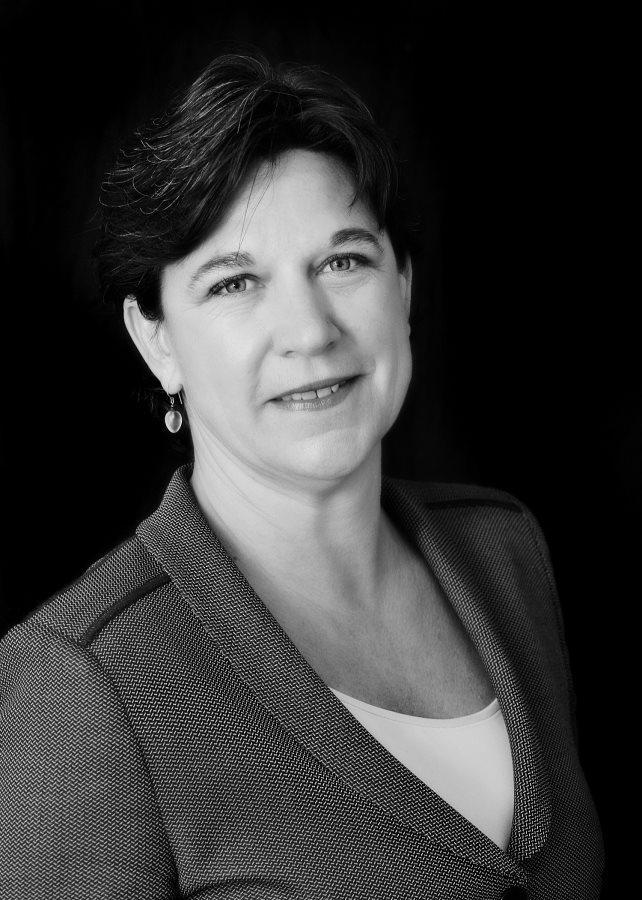 San Francisco, CA—While some lawyers clamor for cases that put them in the spotlight, for criminal defense attorney Nanci Clarence, pride in her work comes from other sources.  “The cases that I am the most proud to have handled are cases that no one has ever heard of,” she told laws.com in a recent interview.  “Making a case disappear is the greatest outcome for any client.”

As a teenager, Clarence worked for a law firm as a courtroom runner, and would often be asked to file papers with the Superior Court.  “Whenever I was at the courthouse,” she says, “I would pop into a courtroom to watch the lawyers, and it struck me that the public defenders had the most noble and interesting job.  They were representing the 'little guy' in cases dealing with the most important part of life—freedom.  This made a lasting impression on me.”

Clarence says that she knew criminal defense was right for her from the moment she finished her first case: “My first trial as a public defender was representing a 75 year old man who was facing his 75th arrest, and we beat the case.  It was not exactly a big case, but the joy of walking that gentleman out of court coursed through my veins and there was no turning back!”

As Clarence's talents for criminal defense made themselves apparent, she was able to take bigger and bigger cases.  Her first major case, complete with daily press coverage, was defending financier William Oldenburg against fraud charges stemming from a savings and loan case.  In that case, she learned a critical lesson.

“We prepared a full defense with scores of fact witnesses and experts, but after the government rested, I realized that our best move was to rest without putting on a single witness,”Clarence recalls.  “Even though we had things to say, the government had failed to prove its case.”

The seemingly risky move paid off—first with a hung jury, and then with the government dismissing the case against her client.  “There are lots of ways of winning,” Clarence says, “and learning to put the ego and the case on the shelf was an important lesson learned.”

Recent trends in criminal law are worrisome for both criminal defendants and their attorneys, according to Clarence.  “The playing field was never really level, but the power of the government has increased exponentially in the time I've been a criminal defense lawyer.”

The difficulties for defendants can be extreme in today's court system, she says.  “Mandatory minimum sentences, sentencing guidelines and a disappearing 4th Amendment ratchet the system and cause criminal defendants to settle cases that should really go to trial.”

After years of experience, Clarence knows that taking even what seems like a hopeless case to trial can be advantageous: “With prosecutors offering deals that strictly adhere to sentencing guidelines, it is not uncommon to take the case to trial and beat the settlement offer at the sentencing.  So long as you have tried a good and honest case, most judges will not punish a defendant for taking a case to trial, and that is the way it should be.”

A Brief History of Piracy