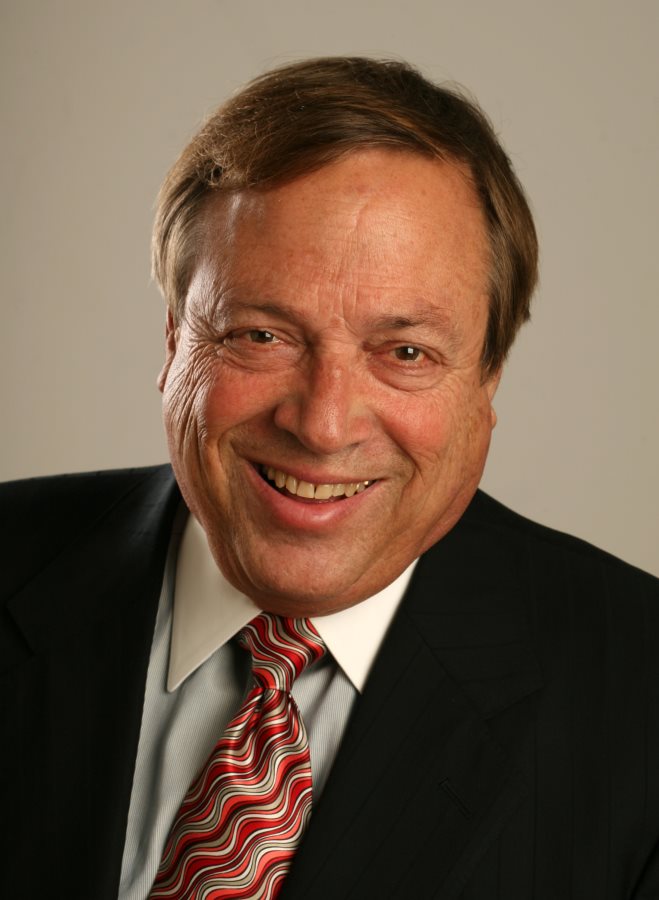 Minneapolis, MN—After over 40 years working as a criminal defense attorney, Joseph S. Friedberg still remembers his first big case.  “It happened about 43 years ago and it was my third case ever,” he told laws.com in a recent interview.  “ I originally believed that my clients self defense story was ridiculous but my investigator turned up substantial evidence that he really might have been defending himself.   We salvaged a second degree verdict even with the evidence excluded and then the Supreme Court of Minnesota reversed the second degree convictions on the grounds that the judge should have admitted our evidence of self defense even if he thought it was absurd..”

It sounded like a slam dunk case for prosecutors, but Friedberg was determined.  “When the case was remanded to the trial court with orders to admit our evidence in a second trial, this time on only second degree murder, the prosecution agreed to a misdemeanor manslaughter plea and probation with no further jail time.  He had done two years..”

Dealing with tough cases is par for the course for Friedberg, who has represented clients in over 50 homicide cases over the years.  From the time he entered law school—a venture he undertook, according to an interview with Minnesota Law & Politics, after he “took the LSAT on a lark”—he knew he wanted to be a criminal defense attorney, he told laws.com.

After four decades, Friedberg says he's still as eager to defend clients as ever.  “Being a criminal defense attorney is part of my identity, and I wake up every day looking forward to going to work.  I am very passionate about my career.”

Friedberg's career in law started out at a New York law firm, but he moved to Minneapolis because he believed he'd be able to enjoy his work as a defense attorney more. He toldMinnesota Law & Politics that he even has an appreciation for working on cases outside the Twin Cities, in the rural areas of Minnesota: “One, I like the juries because they've got real good, rough sense of justice, but two, you go there, you stay in a hotel or motel, you eat, there's nobody to bother you, you work on just your one case, the phone doesn't ring, and you really feel like a lawyer when you're in that setting.”

In trying to decide which cases to take, Friedberg says that “a lot has to do with the way the person talks and communicates with me.  Most importantly, I only take cases that I am able to manage with reasonable expectations.”  Friedberg says that most of the work of a criminal defense attorney involves mitigating punishments, rather than just seeking acquittals.

The biggest challenge for attorneys and criminal defendants in court today is the same, according to Friedberg—“having to deal with ignorant, or smart but nasty judges.”  Generally, he believes that defendants should try to work out a plea deal to avoid having to go to trial in front of a judge.  “A case should never go to trial in the absence of complete innocence.  95 percent of the cases I work on usually end up in a plea deal.”

Battery Charge: Know What To Do

What was the Air France Robbery of 1967