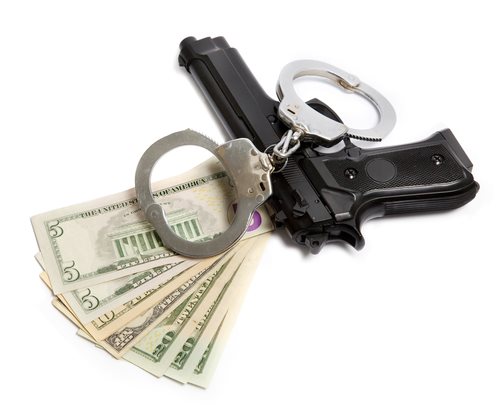 On November 21, 2012, the US Attorney’s Office for the District of Colorado announced that Joshua Bodean Smith of Colorado Springs, Colorado was found guilty of two counts of armed robbery that violated the Hobbs Act.  He was also convicted of two counts of possessing a firearm during a violent crime.


Bianca Sota, the co-defendant, was named in the indictment, but she was acquitted of similar crimes.


The indictment and facts made at trial indicate Smith robbed a store on South Nevada Avenue called Cricket Communication Store on August 31, 2010. He also robbed a Burger King restaurant on October 11, 2010 near the Fort Carson military base, and he used a firearm during both of the robberies.


U.S. Attorney John Walsh stated: “The defendant in this case used a deadly weapon during two robberies. Thanks to the trial team, the FBI, Colorado Springs Police Department, and Army Investigators, he faces decades in federal prison—and Colorado is a safer place.”


James Yacone, FBI Denver Special Agent in Charge, stated: “On behalf of the FBI, I would like to thank the jury for its service.  The verdict for Smith is a just result in light of the violent acts he committed and the manner in which he endangered innocent citizens.”