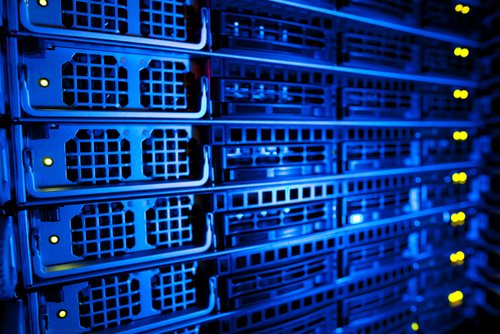 On October 18, 2012, Immigration and Customs Enforcement announced that Mohammad Reza “Ray” Hajian of Tampa was sentenced to four years in federal prison for violating the International Emergency Economic Powers Act and the Iranian trade regulations as well.  Hajian was also sentenced to a year of supervised release and ordered to forfeit $10 million.


Court documents show that Hajian illegally exported expensive and complex computer equipment to Iran from 2003 to 2011.  The transactions are in direct violation of the U.S. embargo on transactions between Iran and the United States.


Hajian worked with other co-conspirators to ship the computers and electronic equipment.  The co-conspirators routed all shipments, payments and travel between the two countries through the United Arab Emirates.  They contacted only through email, used fake identities, and communicated in code to hide the extent of their activities.  Hajian is believed to have shipped about $14.85 million worth of computers and electronic equipment to Iran during the operation.


Hajian pleaded guilty to the charges on July 11, 2012, and his companies—RH International LLC, Nexiant LLC, and P & P Computers LLC—pleaded guilty as well.


Sue McCormick, special agent in charge of HSI Tampa, stated, “The magnitude and scope of the threats facing the United States has never been greater than today, and that’s why Homeland Security Investigations investigates individuals who try to export sensitive technologies to hostile nations.”


Robert Luzzi, special agent in charge of the Security’s Office of Export Enforcement Miami Field Office, noted: “Parties who conspire to export to embargoed destinations such as Iran will be pursued and prosecuted to the fullest extent of the law.”


The sentencing of Hajian comes just a week later after the United States declared that Iran may have been responsible for the attempted cyber attack on the White House.


Tensions continue to grow between the United States and Iran.