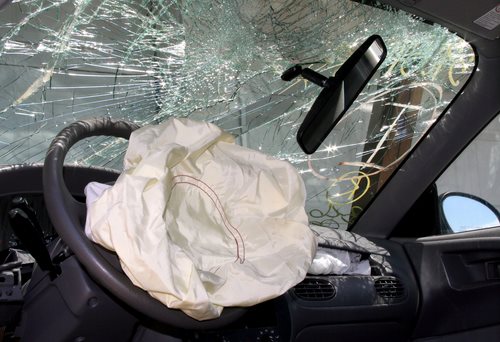 
Borodin is believed to have sold about 7,000 counterfeit airbags online.  Between February of 2011 and May of 2012 alone, Borodin made $1.4 million from selling the counterfeit airbags.  During independent testing in September of 2011, an airbag Borodin sold on eBay failed to inflate.


Borodin faces a maximum penalty of 15 years in prison and a fine up to $2,250,000.  The plea agreement states that Borodin must forfeit $1,743,400 in illegal proceeds along with his residence, all of the counterfeit airbags, and the $60,000 of cash found at his home.


U.S. Attorney Anne Tompkins stated, “My office will not allow fake airbags to endanger the safety of the drivers in our communities.  Airbags that do not meet the quality and safety standards of the automobile manufacturers pose a serious threat to human life because they fail to work when they are needed the most, during a car accident.”

A Look at Mens Rea