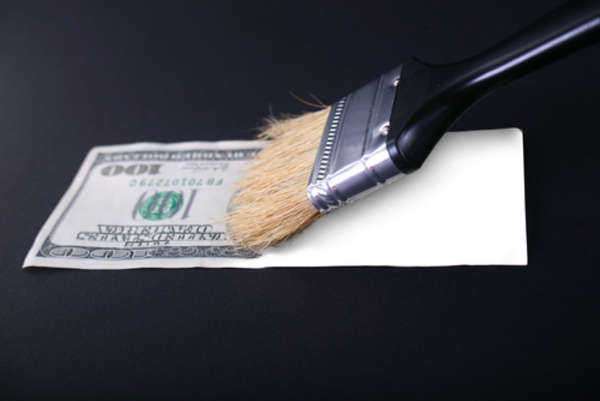 A person with criminal forgery charges must be accused of falsifying any document to deprive a business or an individual of a significant amount of money or property to be criminally liable. Forgery charges involve the misrepresentation, adaptation, or fabrication of checks, money orders, securities, titles, deeds, corporate documents, currency, bonds, or court seals. The punishments that forgery charges entail are very similar to that of counterfeiting or other crimes of deception.
The gravity of a forgery charge depends primarily on the extent of the deprivation of money or property of the victim or victims. Forgery charges may be brought at the state or Federal level. Federal forgery charges involve cases in which currencies, securities, Federal bonds, military documents, or shipping documents are forged to deceptively gain employment or money. Federal forgery charges generally cover cases in which a very substantial amount of money or property had been fraudulently gained.
State forgery charges are similar to Federal ones but do not delve into the realm of interstate commerce, Federal bureaucracies, or counterfeiting of Federal bonds or currency. State forgery charges fall into either the felony or misdemeanor category depending on the amount of money or property that had been deceitfully gained as a result of a forged document.
Forgery charges may even constitute a violation of international law. The forging or falsification of a passport is an internationally recognized Federal crime. These cases are generally handled at a country's Federal level of jurisdiction. The forgery of a passport is a serious offense because it could constitute a threat to a nation's security.
Forgery charges cover cases in which a document had been forged either digitally or manually. Handwriting specialists are commonly used as a means of strengthening the State's case against a person facing serious forgery charges. Forgery charges, either State or Federal, almost always entail significant time in jail, prison and large fines.
Persons facing felony charges may also be civilly liable and must pay monetary damages and restitution to their victims. Restitution may also be imposed in criminal cases of forgery. Forgery charges, resulting in conviction, will always appear as a felony on the offender’s criminal record. Some states do not allow for the expungement of forgery charges.
Seeking a defense lawyer with ample experience in the criminal or civil defense of forgery is of the utmost importance for people who are facing forgery charges. Assets may be legally seized and sold in order to rectify the criminal act of forgery. An experienced lawyer can negotiate a fair deal in the sentencing of persons guilty of forgery. The prosecution must prove beyond a reasonable doubt that the person charged with forgery did, in fact, forge a document to gain money or property in a deceptive fashion.

Man Tried to Trade Weapons for Ton of Cocaine