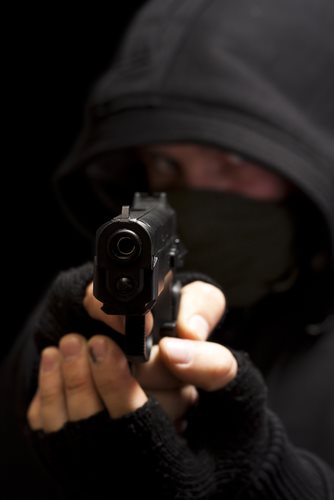 On October 16, 2012, the US Attorney’s Office for the District of New Mexico announced that Oscar Marquez was charged with four counts of violating the Hobbs Act and four counts of using a firearm to commit the crime of violence.  He violated the Hobbs Act by “interfering by robbery with a business involved in interstate commerce.”


According to the indictment, Marquez robbed a total of four businesses in Albuquerque between May 28, 2012 and June 9, 2012.  He used a firearm in all of the robberies, and he discharged the firearm in the last two robberies.  The co-defendant, Rebecca Aquilar, was involved in the last set of robberies.


Rebecca Aguilar was arraigned and released on the same day to a halfway house.  She is on supervision until her trial.


The case was investigated by the FBI’s Violent Crimes and Major Offender Squad as well as the Albuquerque Police Department’s Armed Robbery Unit.  The two squads work under a program called that New Mexico Federal Gang Task Force which targets the most dangerous offenders.