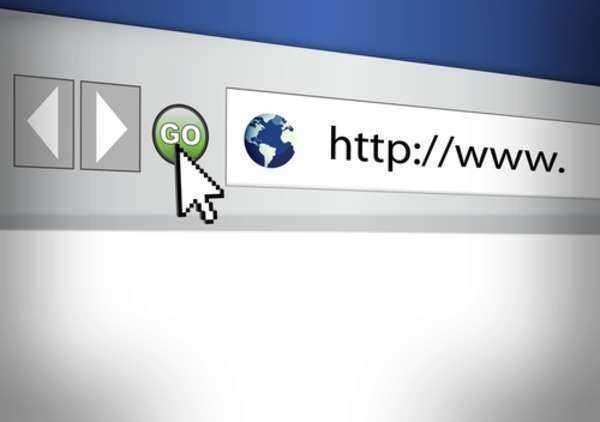 As technology becomes more commonplace, some computer or technology enthusiasts often start to wonder how they can learn to hack. There are many ways to go about learning how to hack. Those interested may purchase books or researching the subject matter on how to hack on the internet.
Others may take technical classes or acquire technical apprenticeships that may greatly increase their chances of finding out how to hack. Although these are effective courses of action that can be taken, there are some other basics steps that can be taken when one wants to learn to hack.
One of the first steps in order to learn to hack is to understand computer programs (programming). Once the use of computer programming is understood, it would be easier to understand computer languages of all different types, thus making it a significantly easier task to learn how to hack in general. For example: C, C+, C++, Java script, etc., are all different languages used when initializing and building computer programming systems.
Once it is established how to build a computer program from the bottom up, it will become much easier to recognize codes and languages often used from within a computer's system.
The next step is run an operating system on the computer. Operating systems can be difficult to understand (for example: Linux or Unix). These programming systems will actually help you to access codes and to start building the programs itself.
This can also be beneficial for anyone who wants to learn to hack by breaking the programs into codes. This will also help when reviewing computer codes that can be used in a computer program. Building codes can also be used in hacking.
When accomplishing these feats in order to learn to hack, it is also a wise idea to know how to write for the web specifically. In other words, learning web text like html, world wide web, etc., can help one learn how to hack in cyberspace. Learning how to program on a website can also help in protecting oneself from falling victim to a hacker online.
As far as hacking goes, there have been hackers who initiated other clever forms of hacking. For example, a famous hacker by the name of John Draper (aka Cap'n Crunch) used a whistle found in a cereal box that imitated the sound of a phone receiver in order to allow himself free phone calls from a phone company.

Learn About Denial of Services Attacks